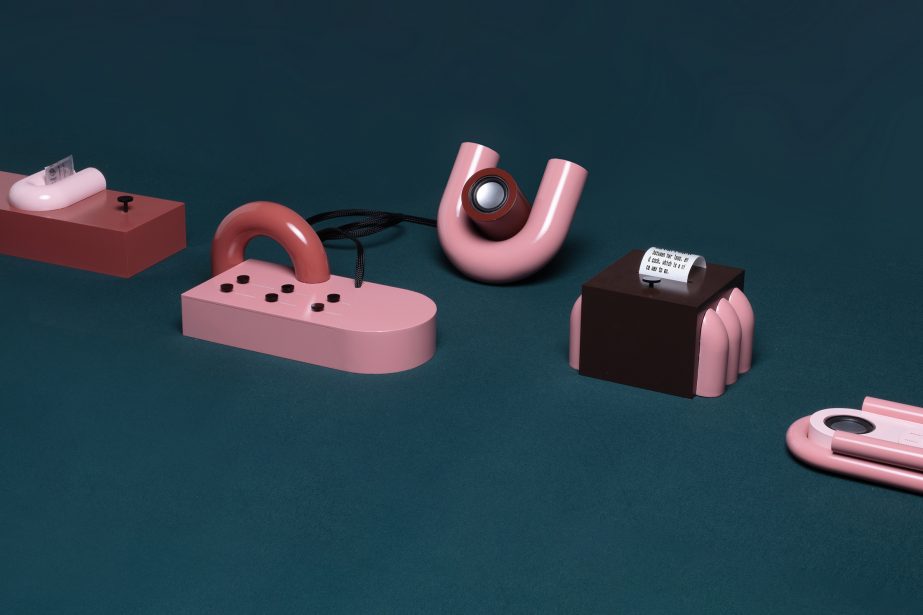 ‘Pillow Talk – Technology for Awkward Questions’ are four devices to encourage conversations about Sex Education. We are very bad at talking about sex. Technology and sex are already incredibly connected, we rather google our most intimate private questions and concerns than talk to family and friends. Sex education is important because it is fundamentally about how we treat each other in the most vulnerable situations. We are not done learning about sex when we reach adulthood. 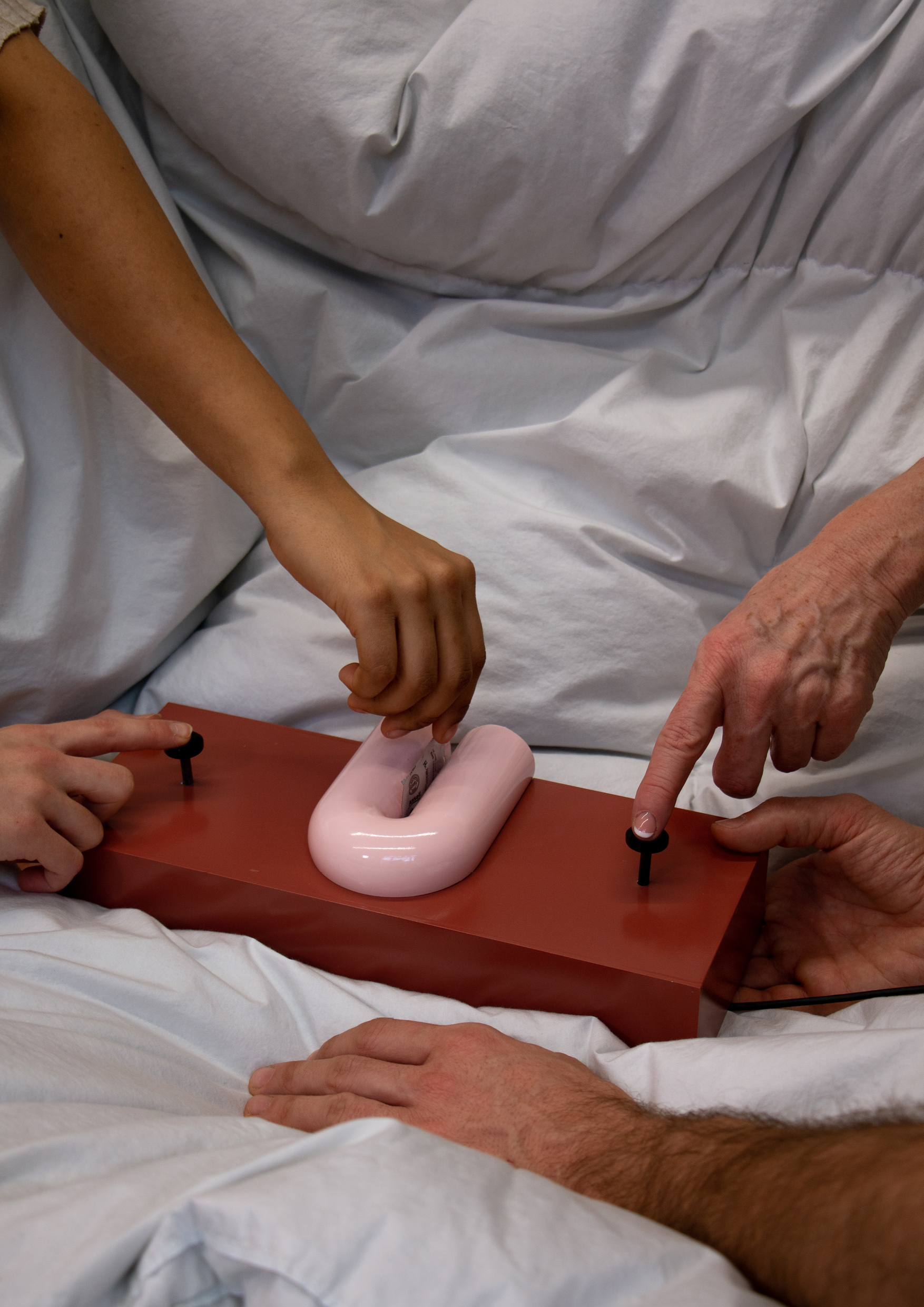 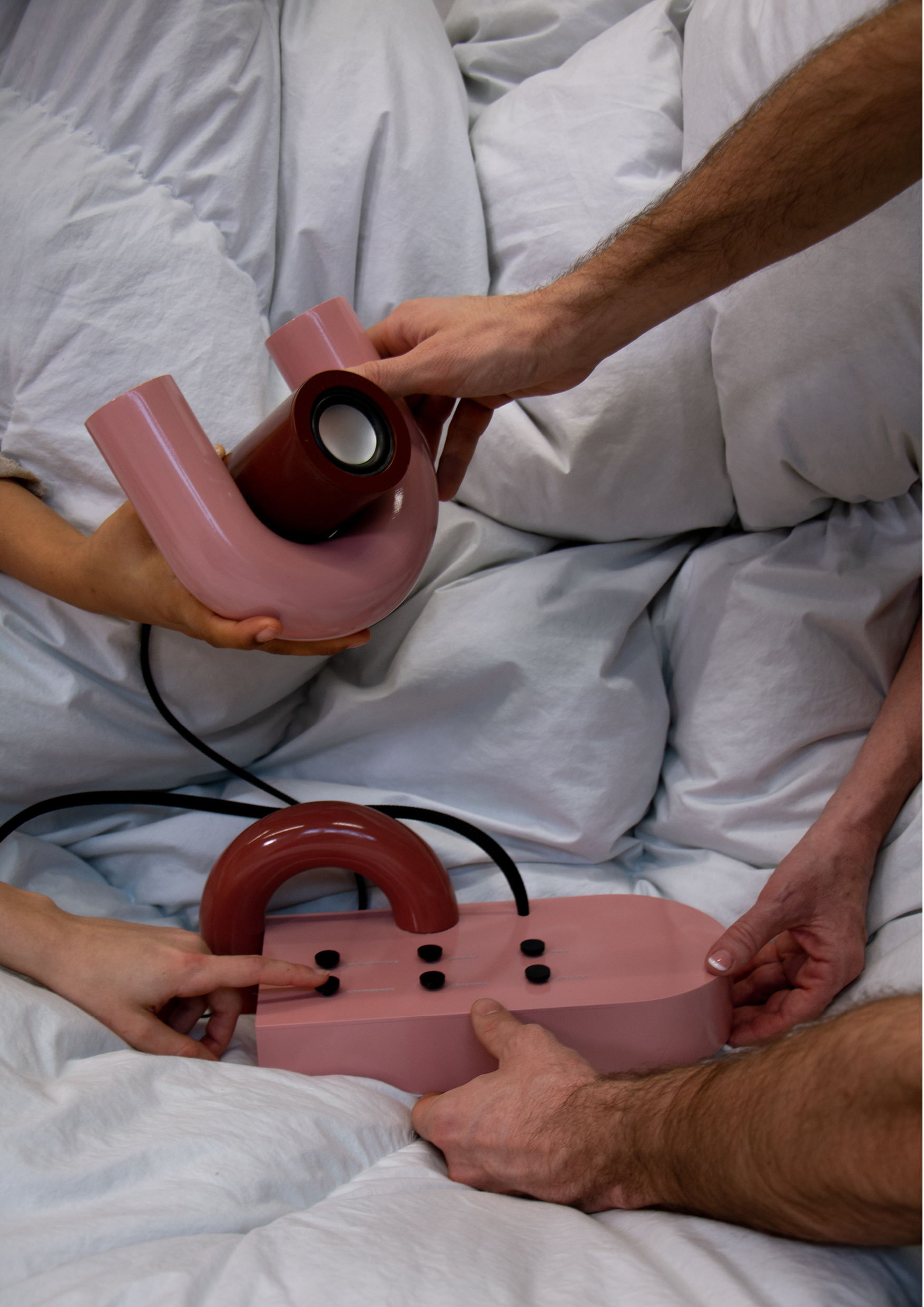 Sex is something very personal. Talking about it means talking about our most private stories And often we are embarrassed to do that. Even if we wish we could talk with others we don’t dare. Until something happens, a news story, a friend talking about a friend at a dinner party and suddenly the topic is out in the open. This device does exactly that. It will say things out loud so we don’t have to. But then it’s out in the world. What happens next? The statements played are real, some by friends, some by strangers. They are not supposed to be ultimate truths but encourage conversations. 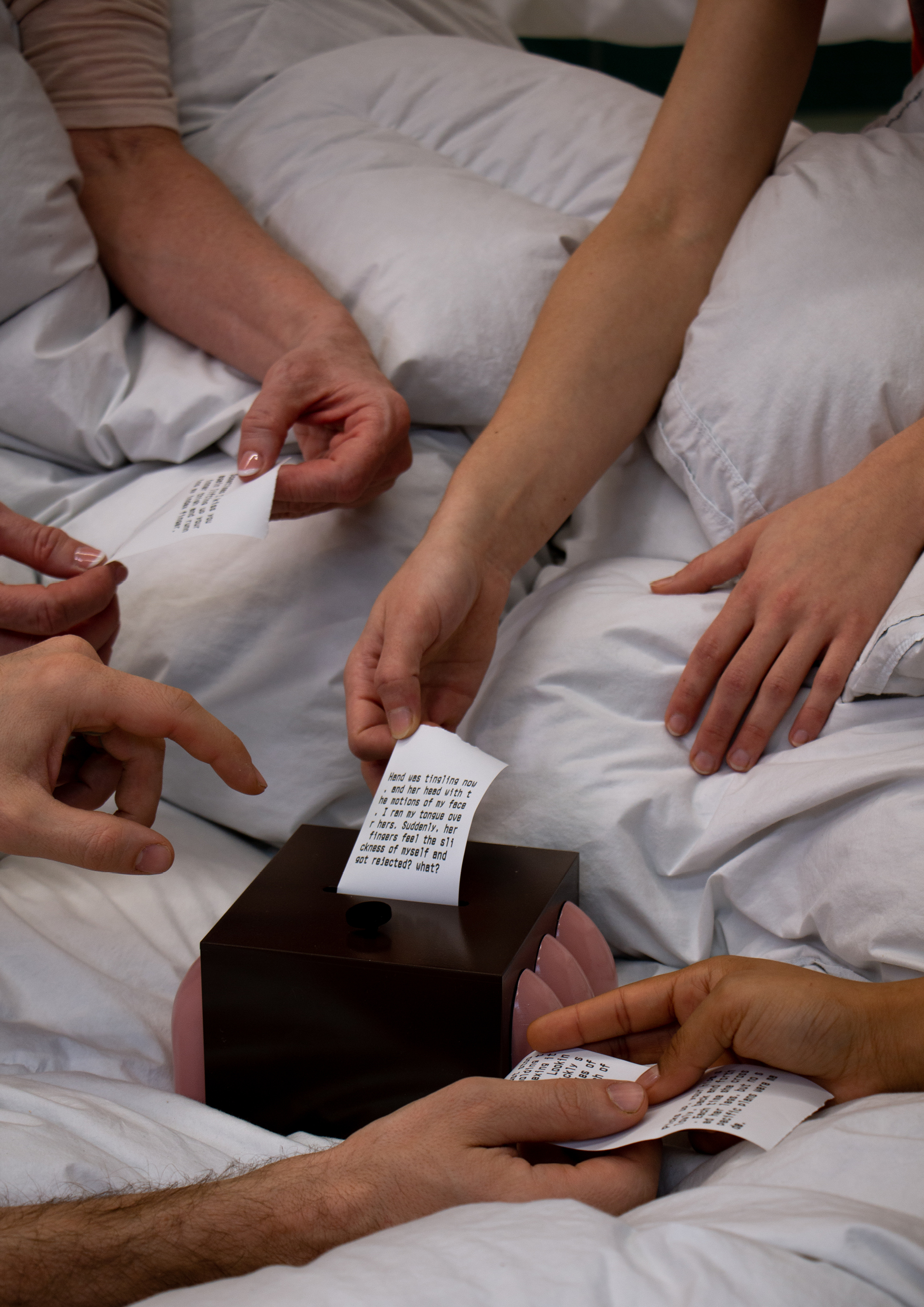 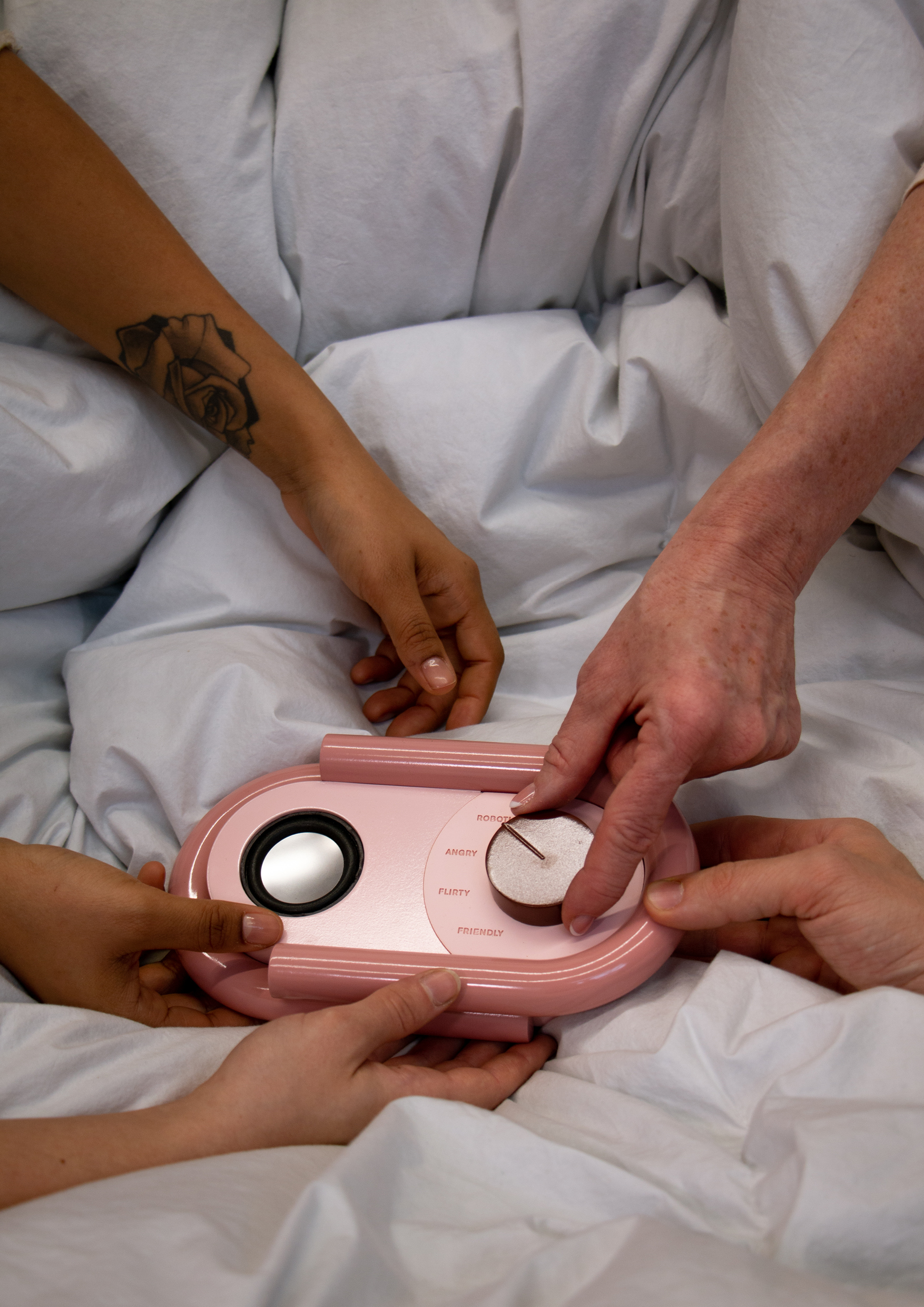 The question no one whats to hear: “How was it for you?” Sex is always performance. And we are afraid of being judged of hearing something we might not want to. The only way to become better at sex, and that meaning not the performance of it but how we interact with people on the most personal level is to talk and listen and answer. And because saying the first word is hard. This is doing it for you. After sex. Maybe even during sex.