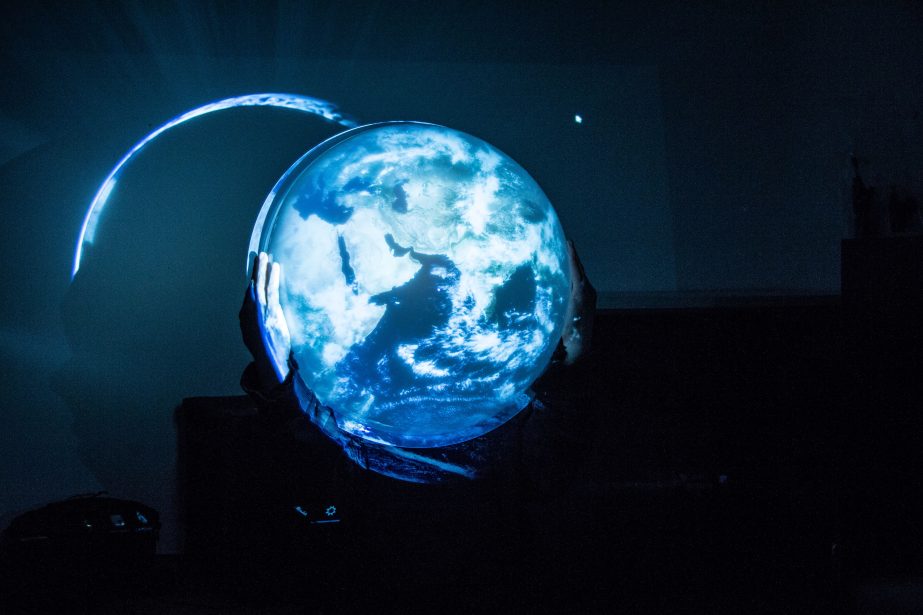 On the 24th of December 1968 a crew member of Apollo 8 shot the first photo of the entire globe. 1972 was the last time humans had this extensive view on earth. “We went to the moon as technicians, we returned as humanitarians.”, Edgar Mitchell described the impact of his deep, emotional experience of overseeing our planet from space. Today the international space station enables an impressive, partial view on earth. This shift in perspective and its psychological results are known as the “Overview Effect”. Most of the only 550 people that had the chance to experience it, report a deep connection to the planet, that makes them aware of its uniqueness and fragility.

Far from elitist space tourism, the project “OVERVIEW” explores possibilities of democratizing the Overview Effect and ways of creating a completely independent simulation here on earth.

By launching high altitude balloons up to the edge of space, we shot our own footage of a space trip, that is transformed into an immersive experience in the Overview Generator.

It’s the result of many experiments that investigated different aspects like sound, light and body positions. The setup relies on a mixture of intense sound created by a low frequenzy surface exciter and a layered window system as the rear projection setup. 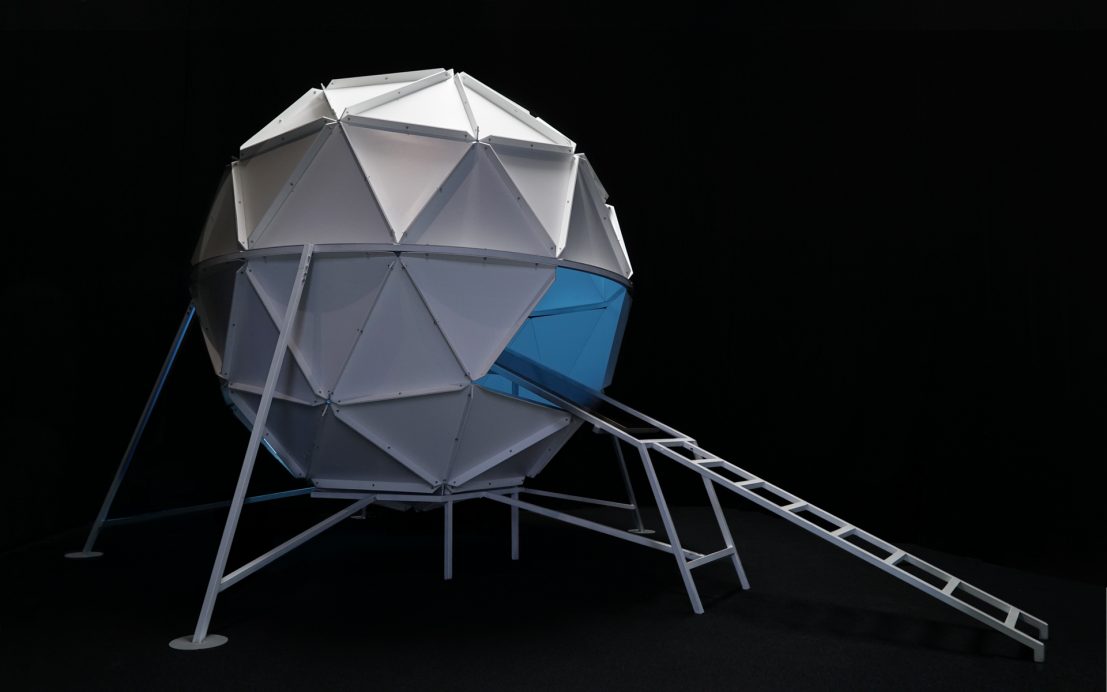 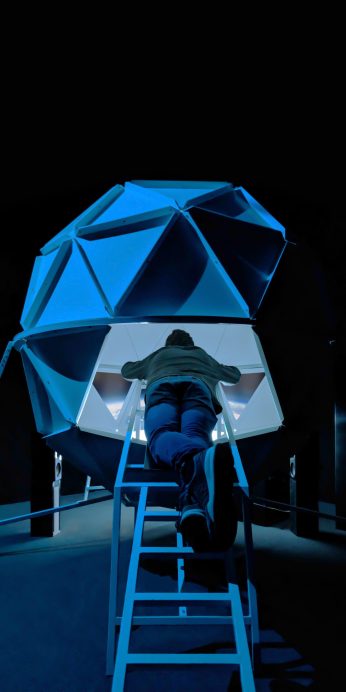 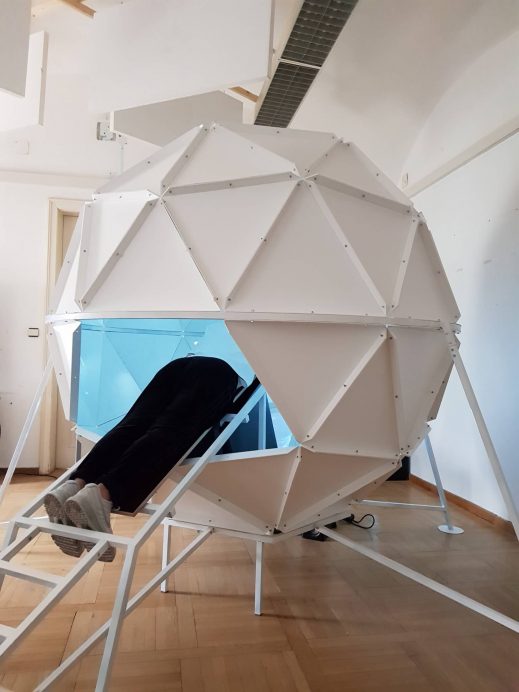 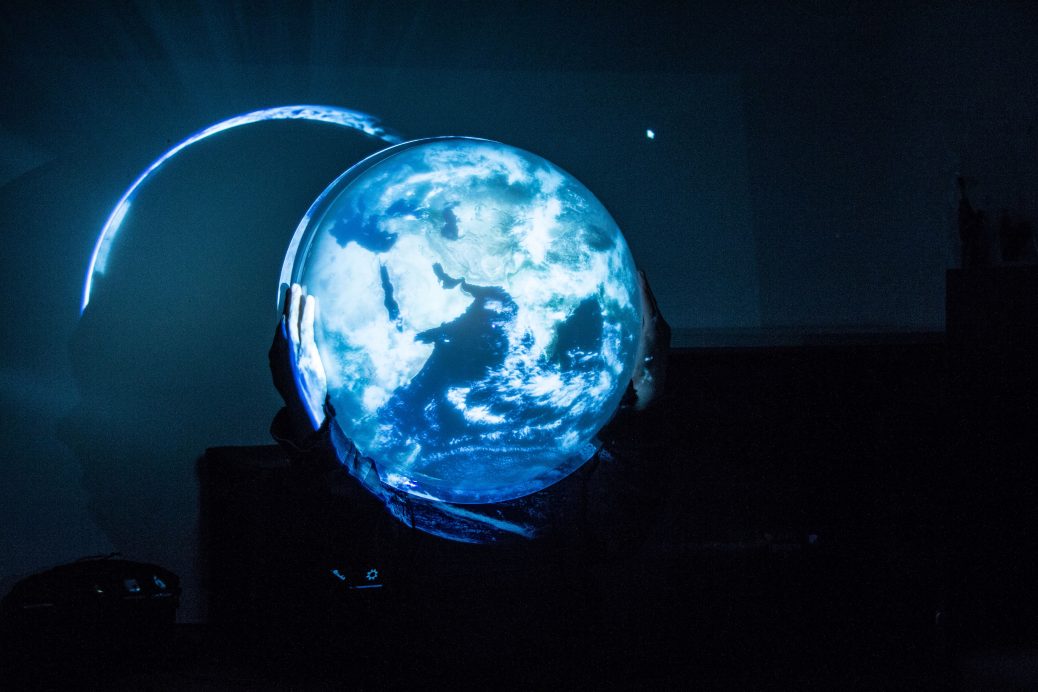 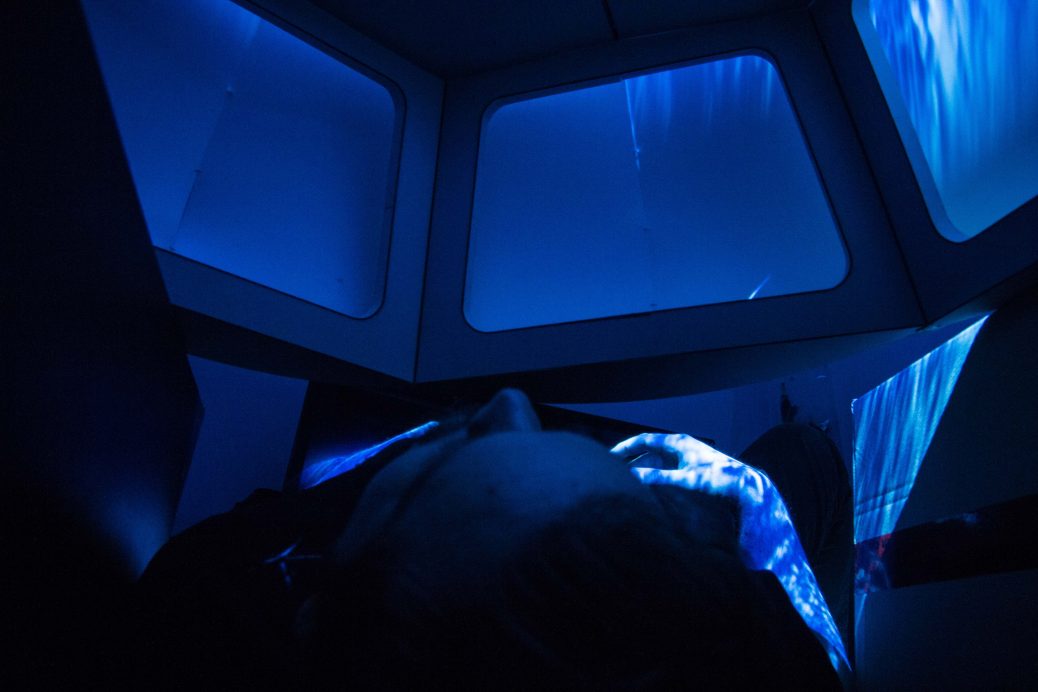 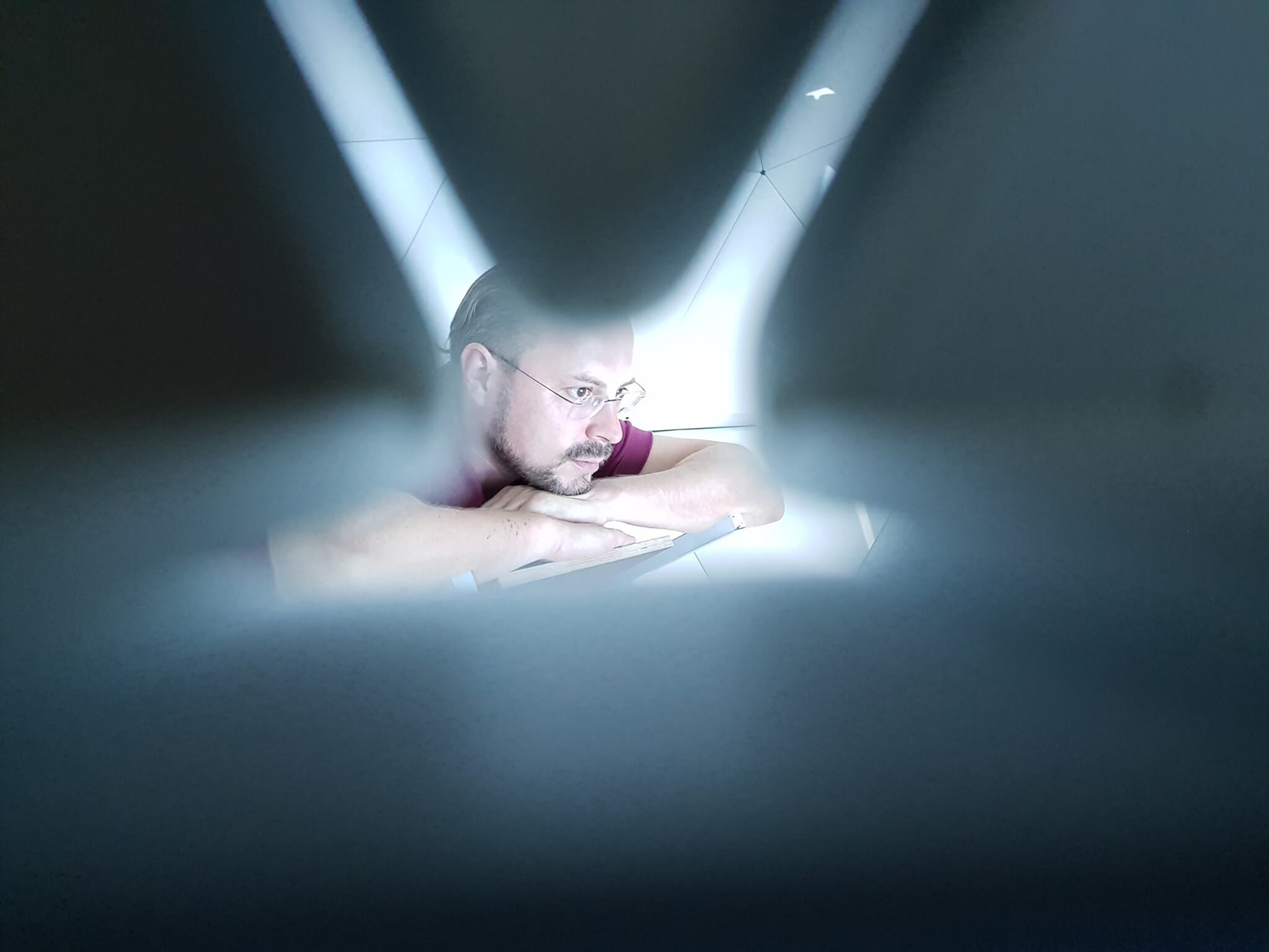 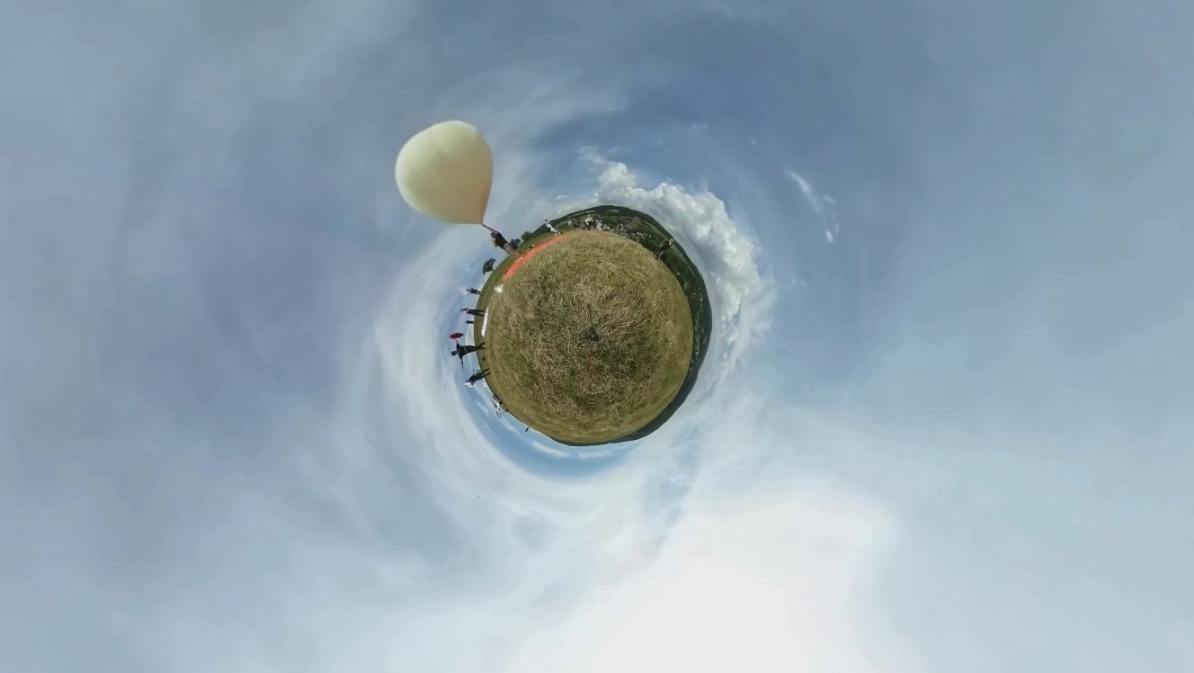