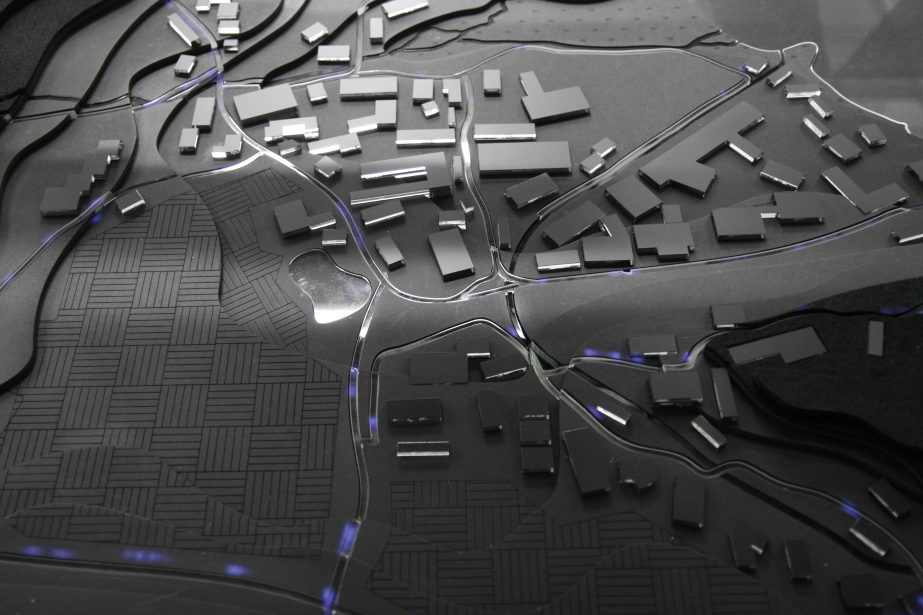 Anthropocentric infrastructure spreads out across the world in a monologue of domination. Human need is ultimate and no voices of dissent from the Others will be heard. But we are running out of time. The ruthless human domination over the rest of the natural world can no longer continue. Although invisible, the numerous multiple, entangled species that surround us, are fighting for their existence, whilst being enforced to adapt to a rapidly changing human world.

‘Fluid Roads’ explores a world where technology serves as an interpreter for non-human agencies, giving them power to be noticed. In this world, the value of non-human life is reconsidered, leading to a shift in privileges. The project proposes the possibility of an ethical cohabitation of wildlife and human needs by designing an altered system of movement and infrastructure. Roads, which are often seen by animal and wildlife as deadly barriers, roads, instead become flexible and almost unnoticed by wildlife on the move.

The Fluid Roads design proposal is brought to life with an animated map that visualises new ways in which redesigned road infrastructures respect multispecies cohabitation. The visualisations showcase an enigmatic choreography of respect and dialogue between humans and other species. Through the animations and accompanying illustrations, the Others become visible, become subject, gain empathy, and with it, hope. 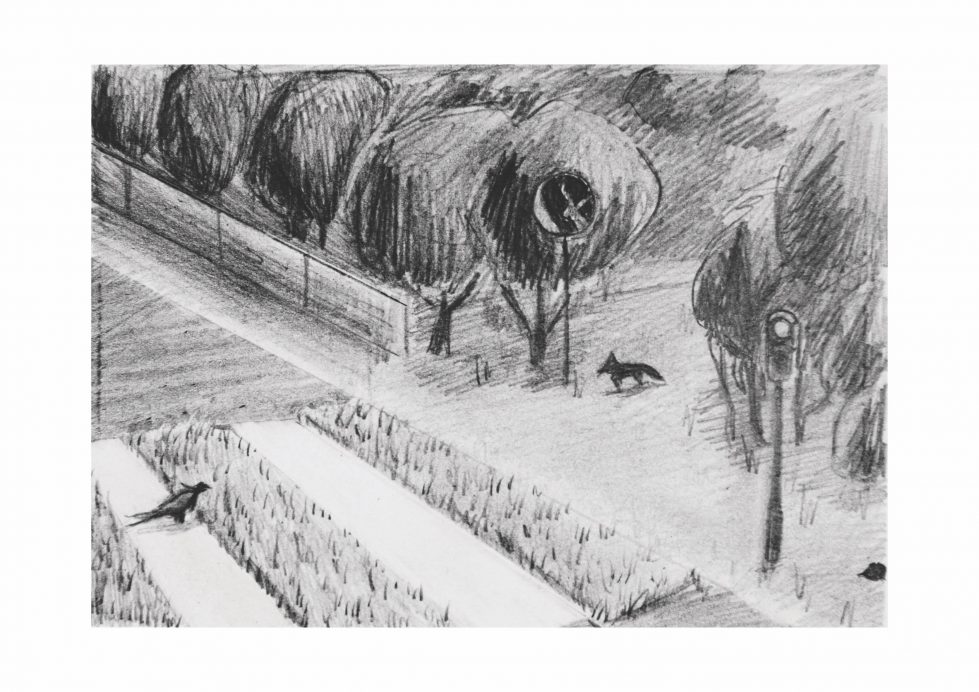 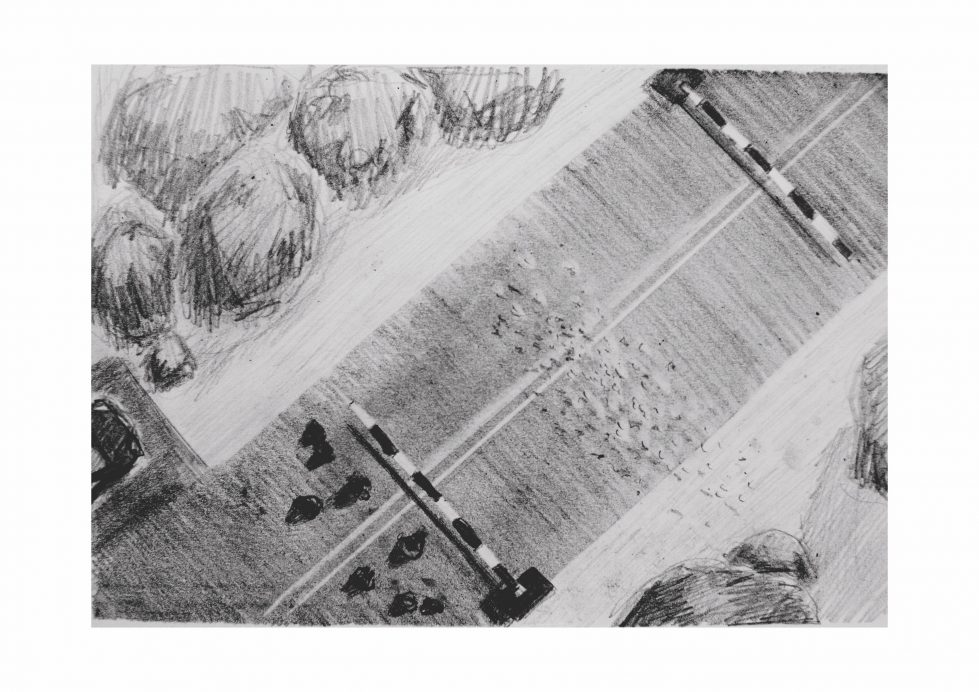 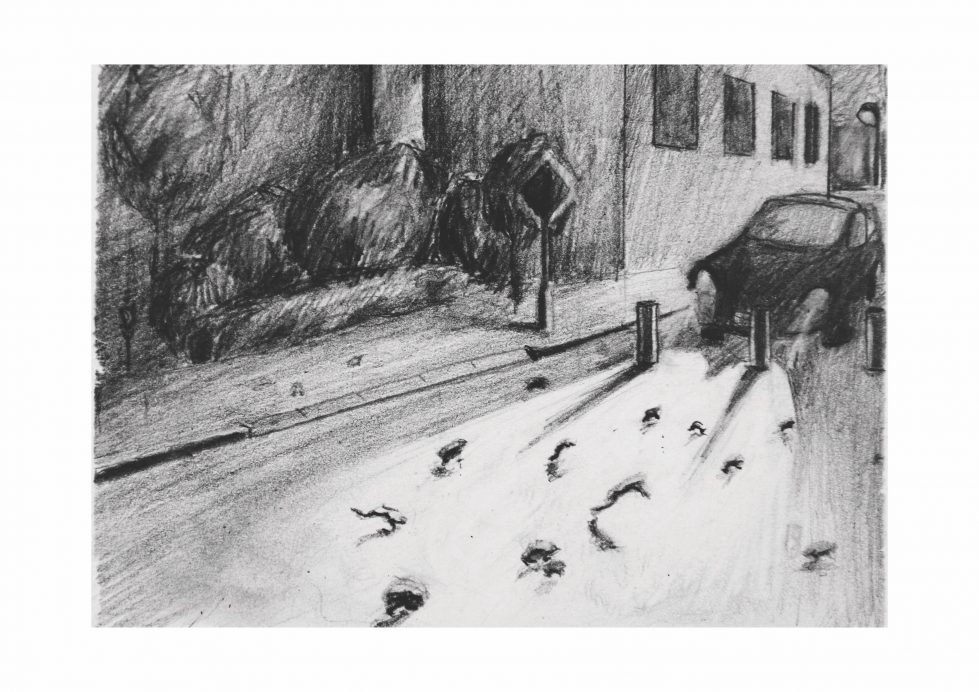 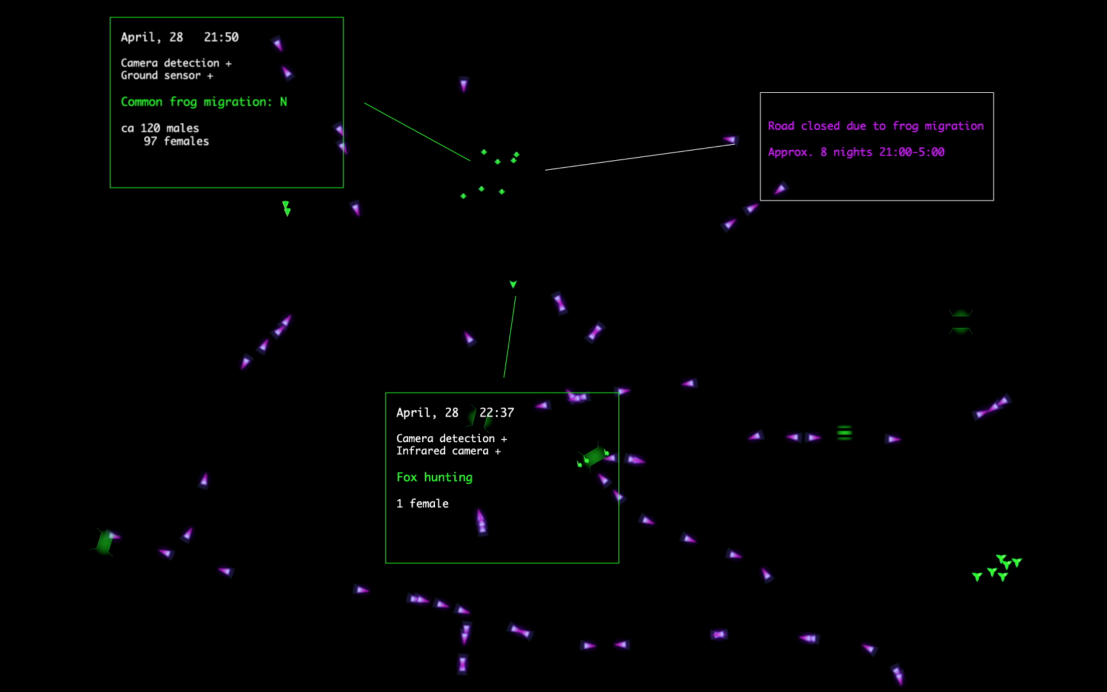