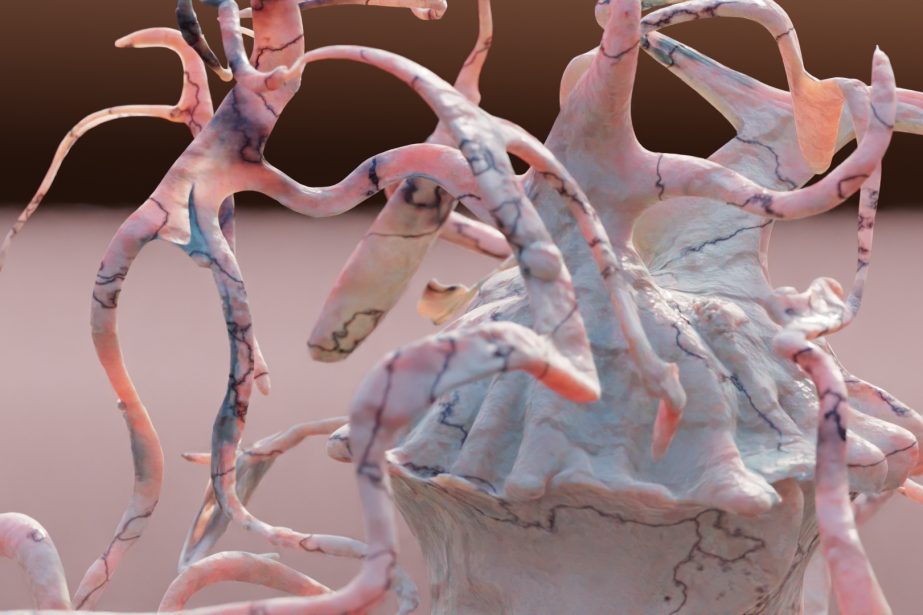 ‘Other Worlds’ is a project responding to our semester brief ‘Jelly Worlds’, where we, Design Investigations, partnered with Vienna’s Natural History Museum to imagine and speculate deep time and alternate evolutionary histories. The brief emerged from NHM’s desire to explore stories around the recently discovered Gabon fossils that suggest multicellular life existed 2 billion years ago.

Our project imagines a world that developed differently two billions years ago. A world in which the found fossil “Gabonionta” would have never become extinct.

It is a speculation about a change in evolutionary history in which the so-called boring billion was not boring at all. Geologists use this term to date back to the period between 1,800 and 800 million years ago, when there were only minor biological, climatic, and chemical changes in the oceans and the atmosphere. If we imagine that some multicellular organisms actually evolved and thrived during this period, could that help us challenge our assumptions about how histories are written, whose voices are heard and who is not included?

Our project is a story about the “Golden Age of Gabonianta” in which the Gaboniontum would have grown from a small multicellular organism into a complex, multilayered and spacious living being. The Gabonionta would have become structures which challenge our perception of animals, plants or architecture before going extinct at the end of their Golden Age. 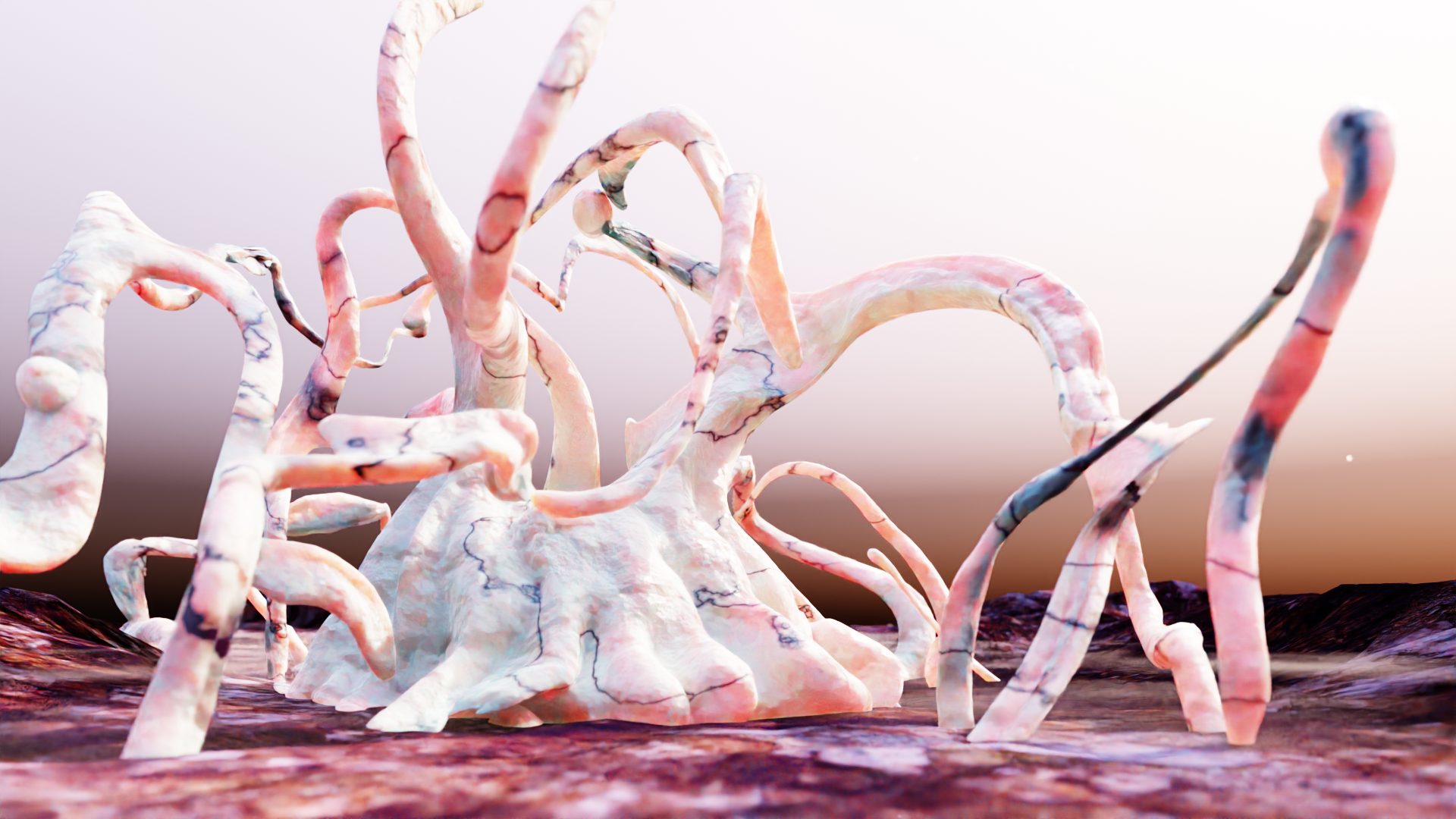 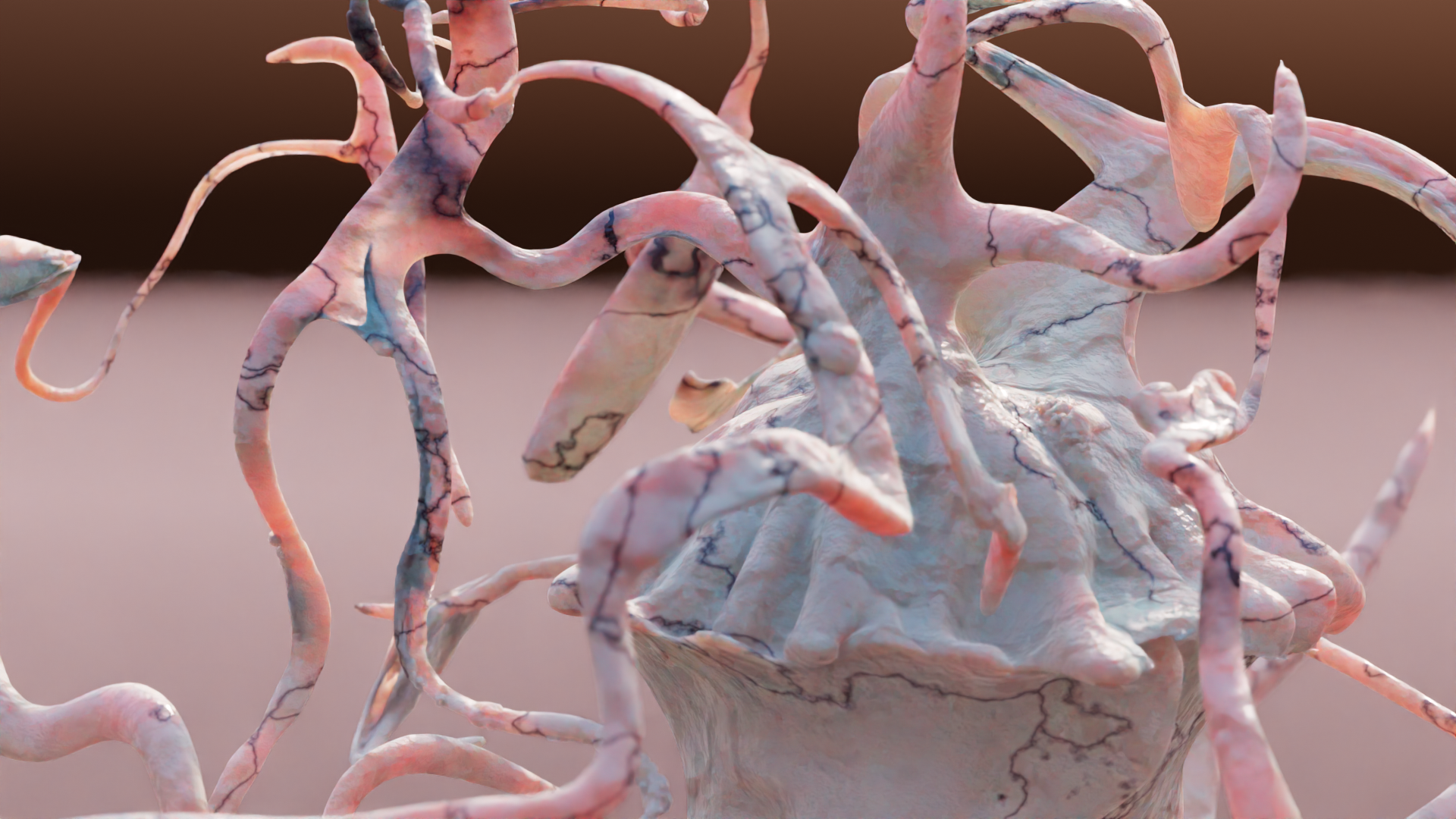 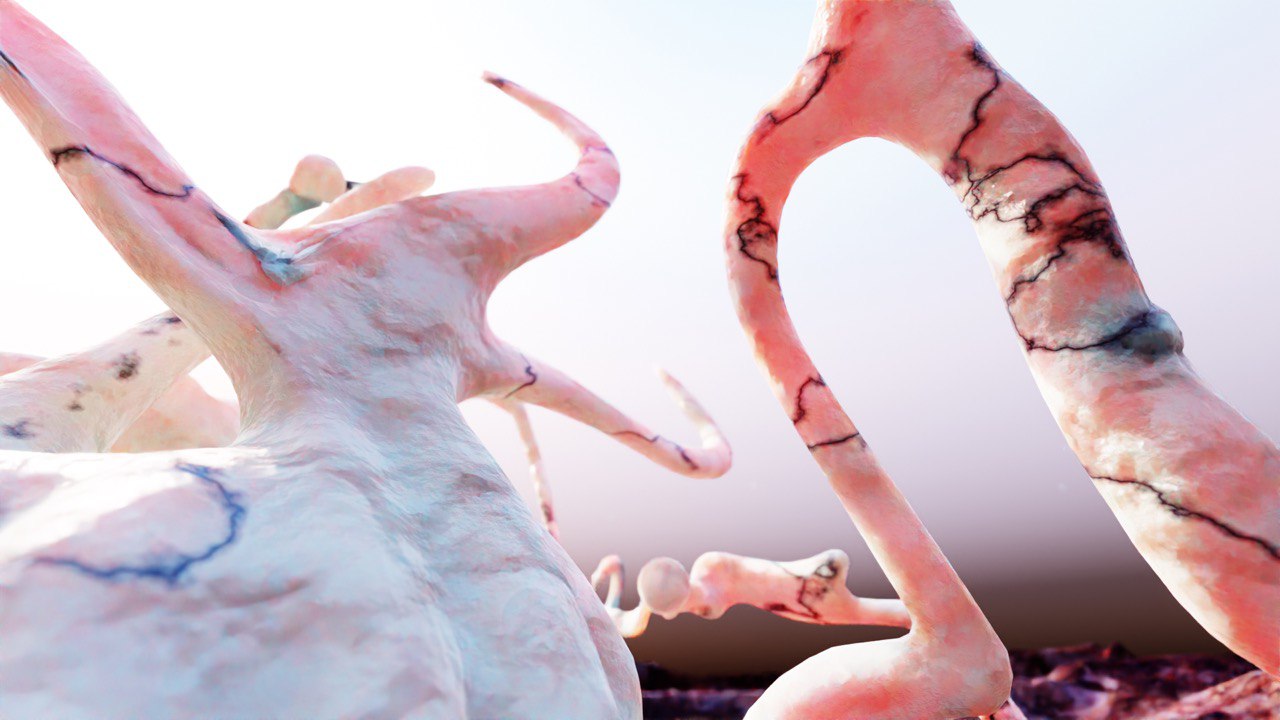 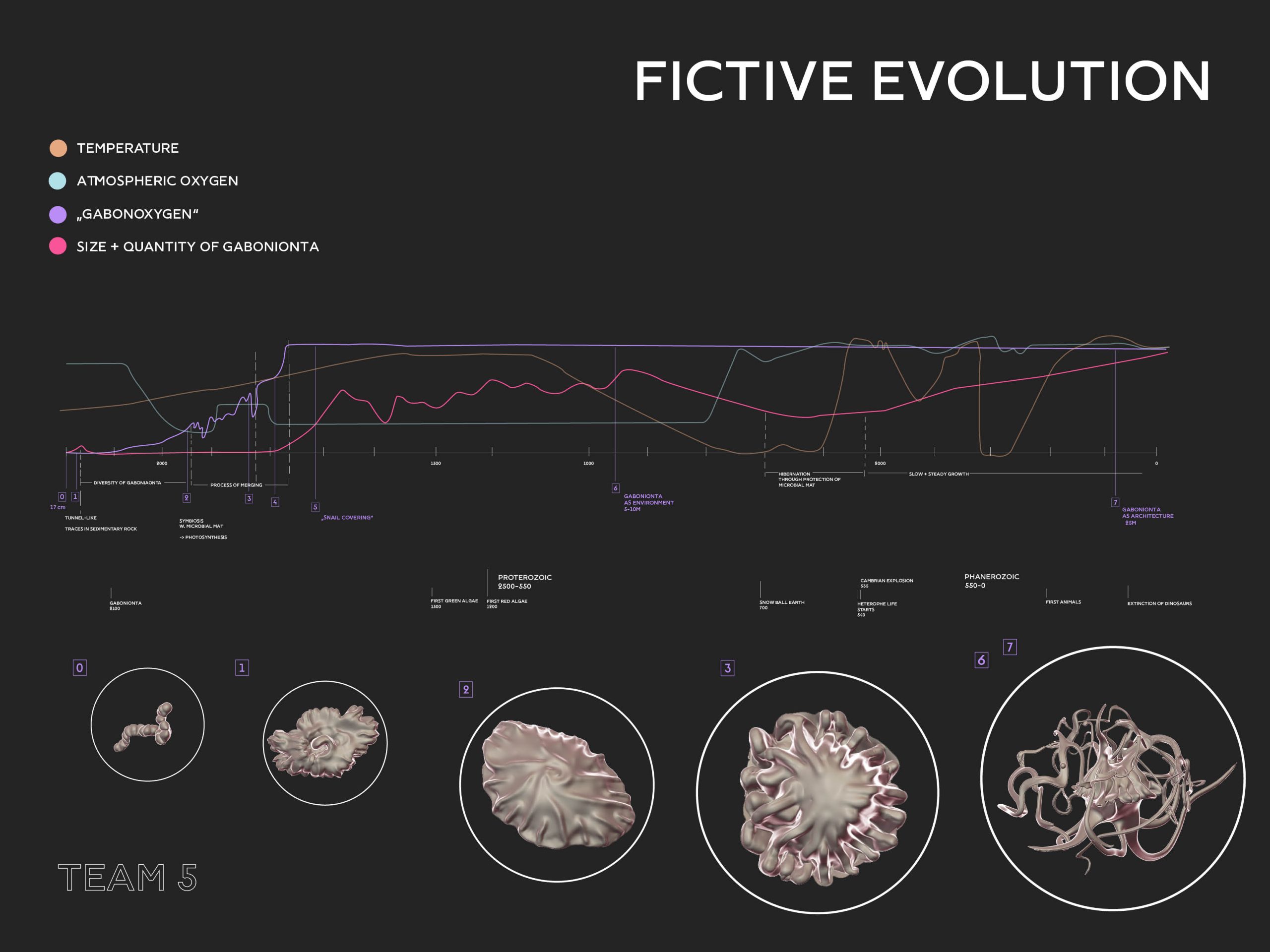 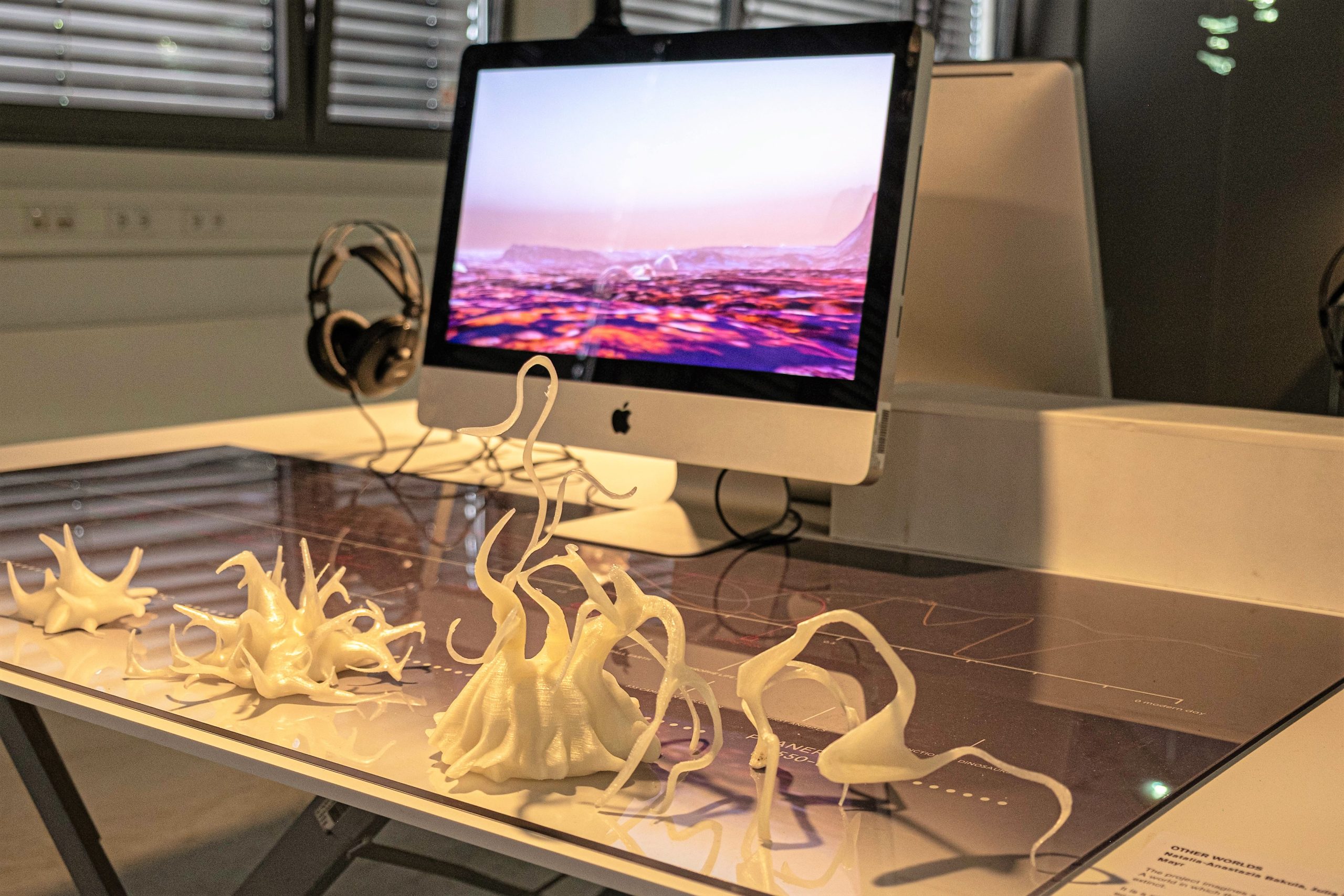