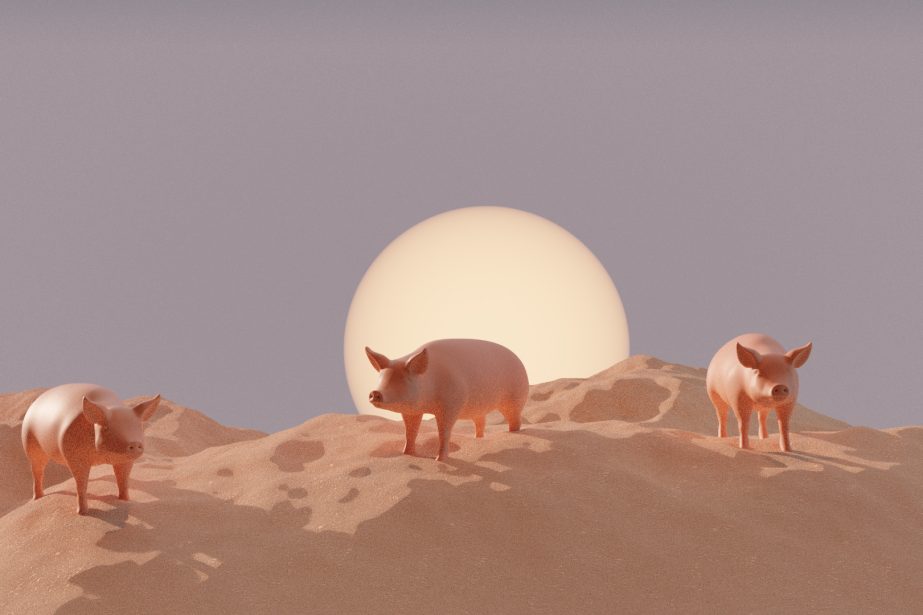 The project ‘Multispecies Worlds Forager’ asks if human anthropocentric views of the world can shift into acknowledging and valuing the interdependent relationships of all living beings, along with the well-being of each species and individual.
.
The ‘multispecies worlds forager’ is a fictional tool trying to expand and force one’s mind to contemplate life and other possible future scenarios from different perspectives of other species, in order to create equitable collective cultures. The aim is to open a space of infinite possibilities for imagining more favourable worlds for all beings sharing the Earth by becoming-with each other.
.
The prototype uses maps to show data from Europe of how human activities such as farming and tradition impact other species. The consequences of industrial farming extend far beyond humans, affecting entire ecosystems, showing how interdependent and complex natural systems are. The story presented is the one of pigs, separated from nature and tweaked for human consumption. What is the experience of the world we create for them and what kind of pressures we enforce onto their bodies, environments, agency?
.
The project tries to bring storytelling and design into imagining ways humans can change to fit the world around them better rather than changing the world to fit them, trying to dissolve the concept of human exceptionalism and reinforce the idea that living in symbiosis is a vital part of evolution. 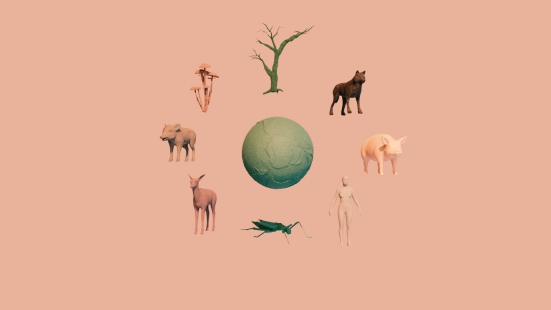 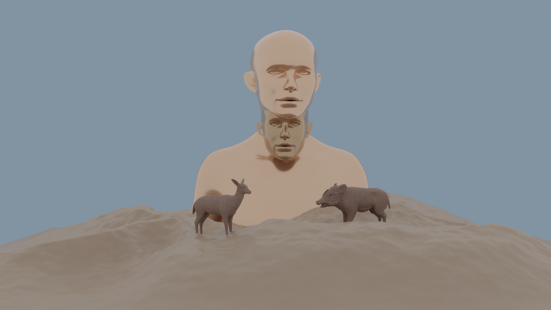 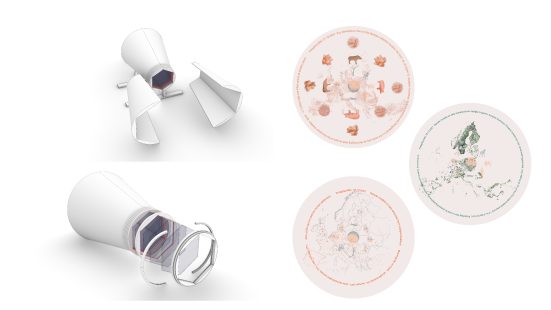 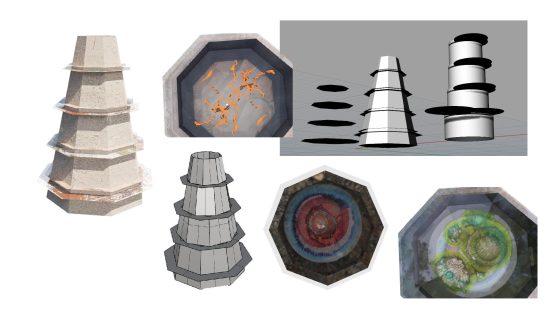 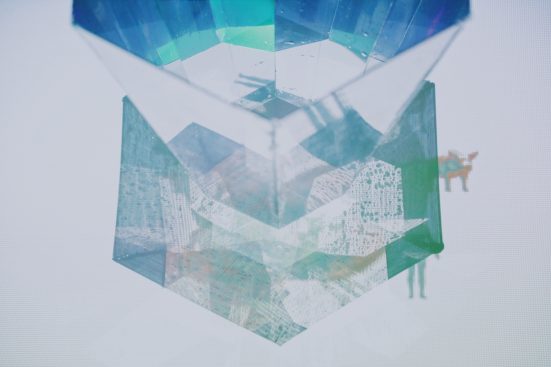