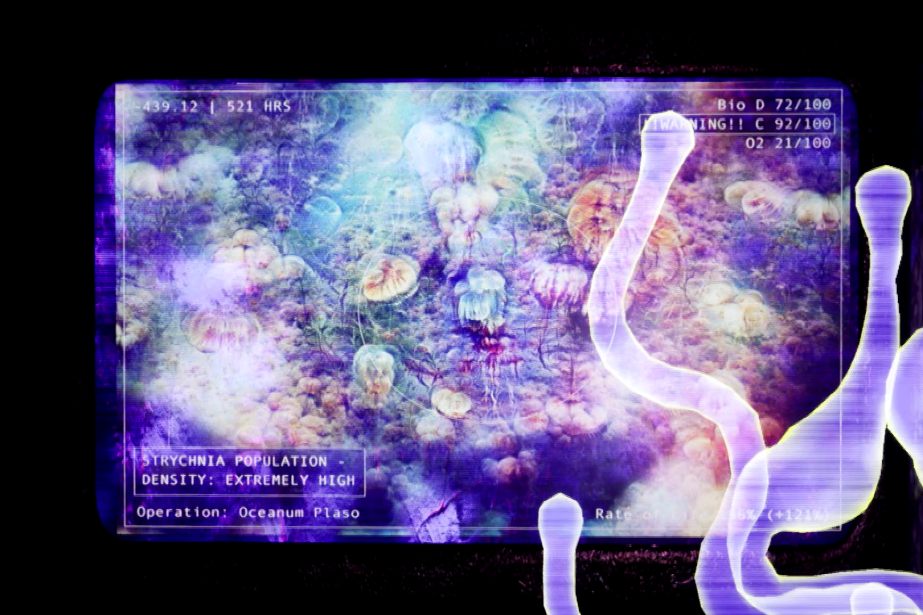 Human advancement and technological development came at an ecological cost and rendered the earth inhabitable for humanity. In order to survive, humans organised a mass migration to another habitable planet with a promising future. Those who resisted leaving came to an agreement with the AI left in charge to rewild the Earth. They were allowed to stay behind, yet had to leave their homes and inhabitable lands to build a new life inside a designated, geo-engineered human space, the Quolocom.
.
On the Quolocom’s 50th anniversary Ona, struggling with the death of her parents and frustrated about living a life determined by the decisions of her grandparent’s generation, discovers evidence about something just beyond its borders. Will Ona ever see life outside the Quolocom and reconnect with the family she has lost? You decide.
.
‘The Quolocom’ is a choose-your-own-adventure type video story, playing out in a ficional future of planet earth. Direct Ona on her path to finding answers for herself, navigating through a world drastically different to what we know. 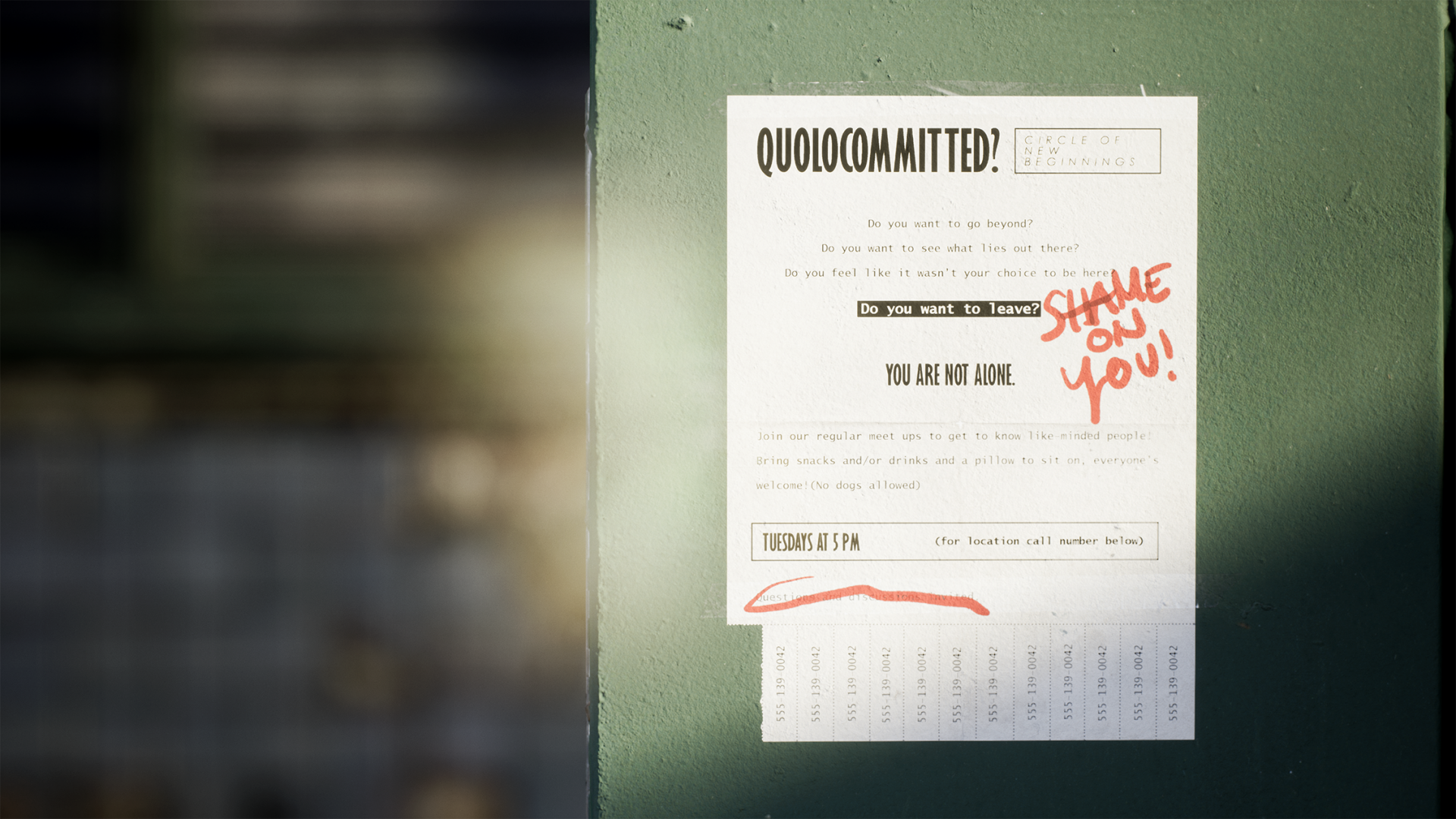 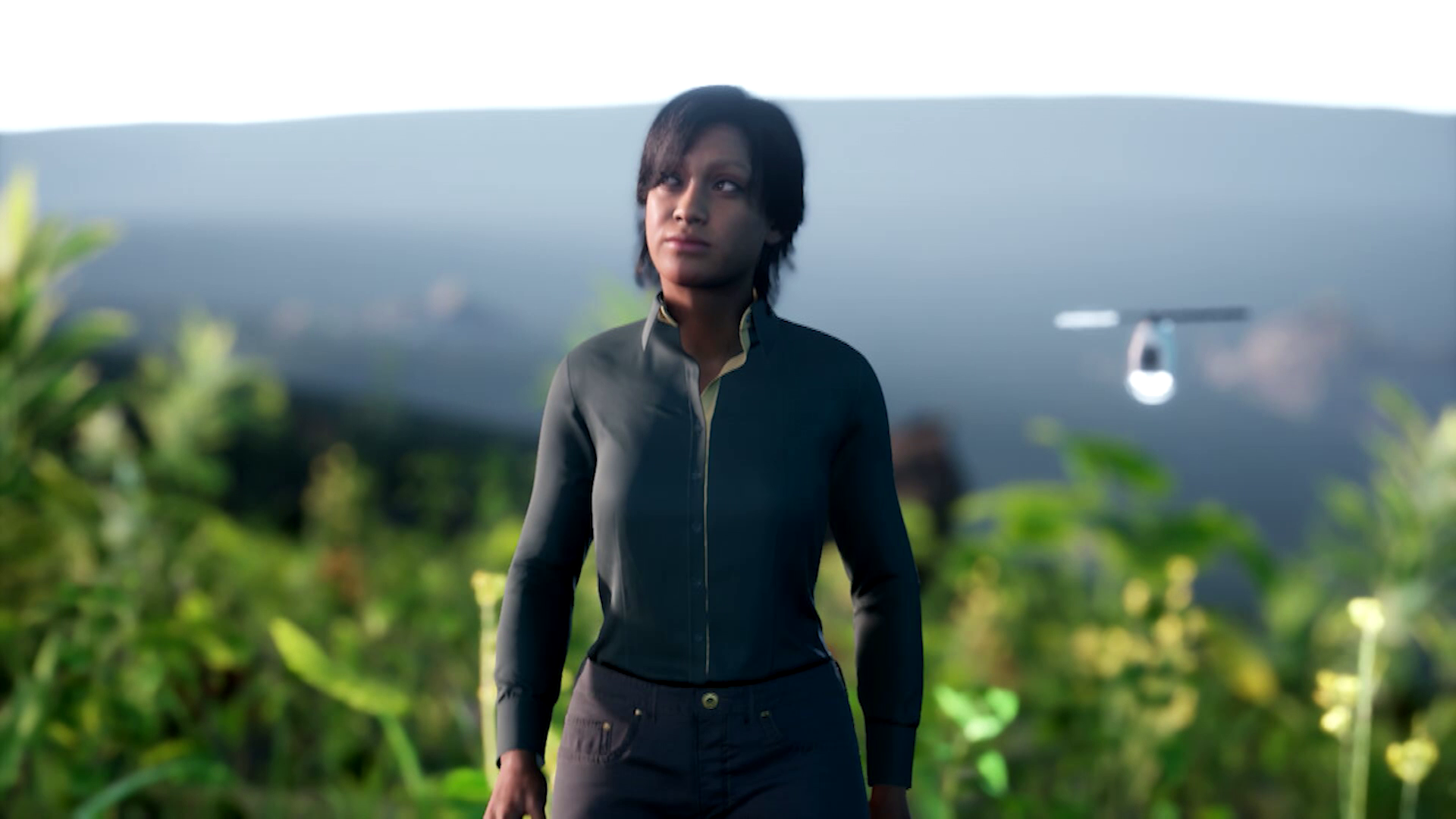 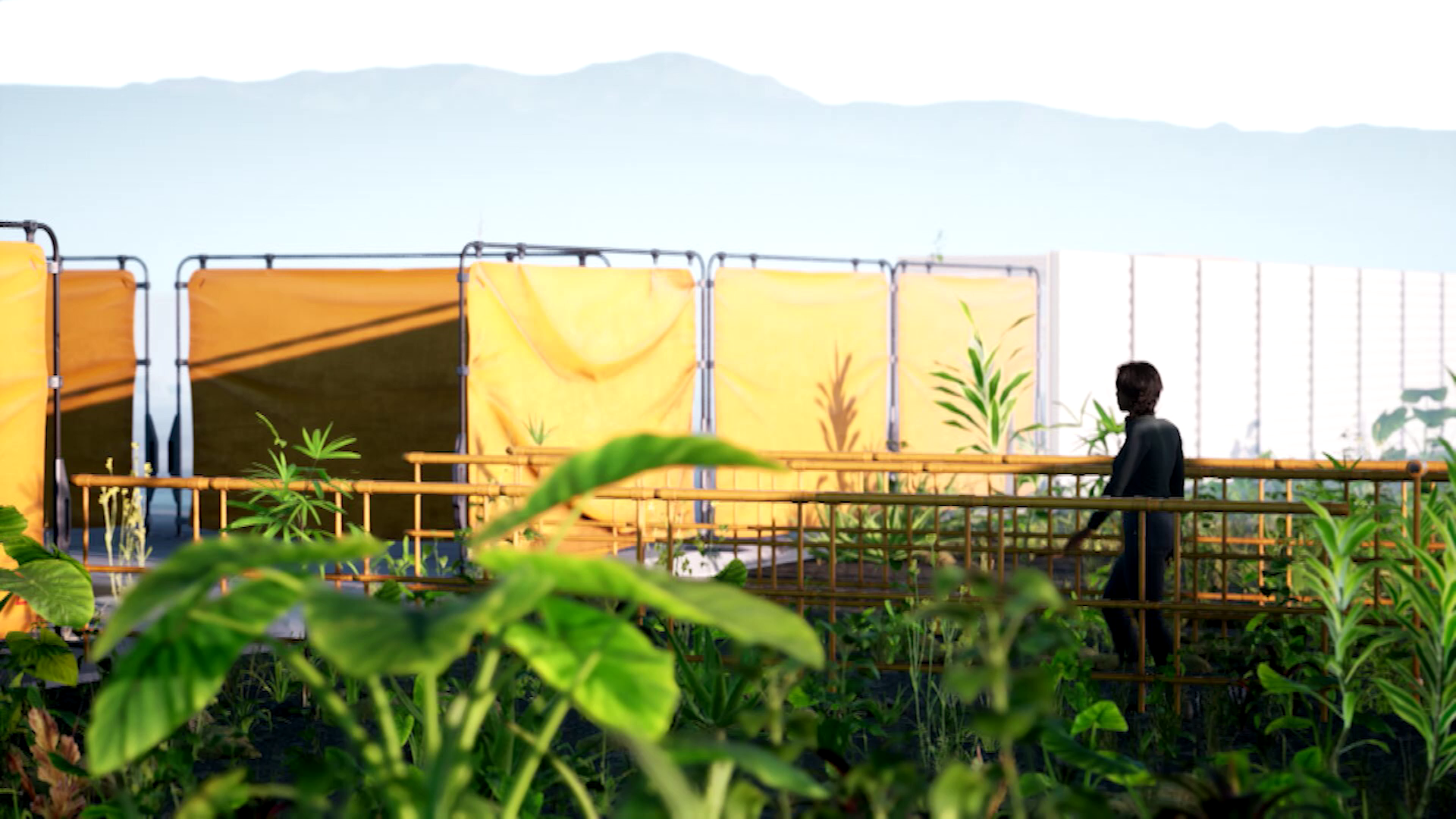 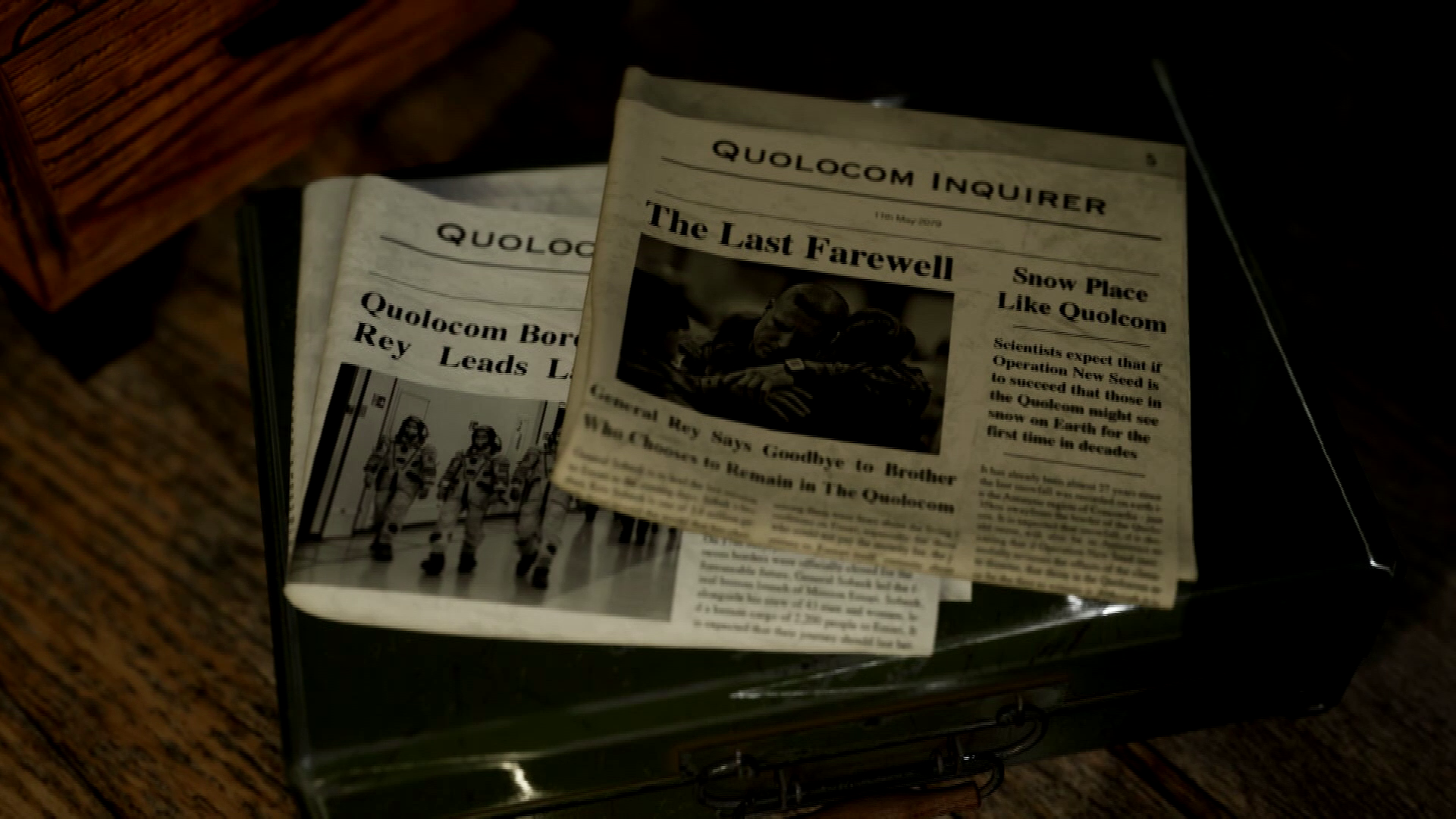 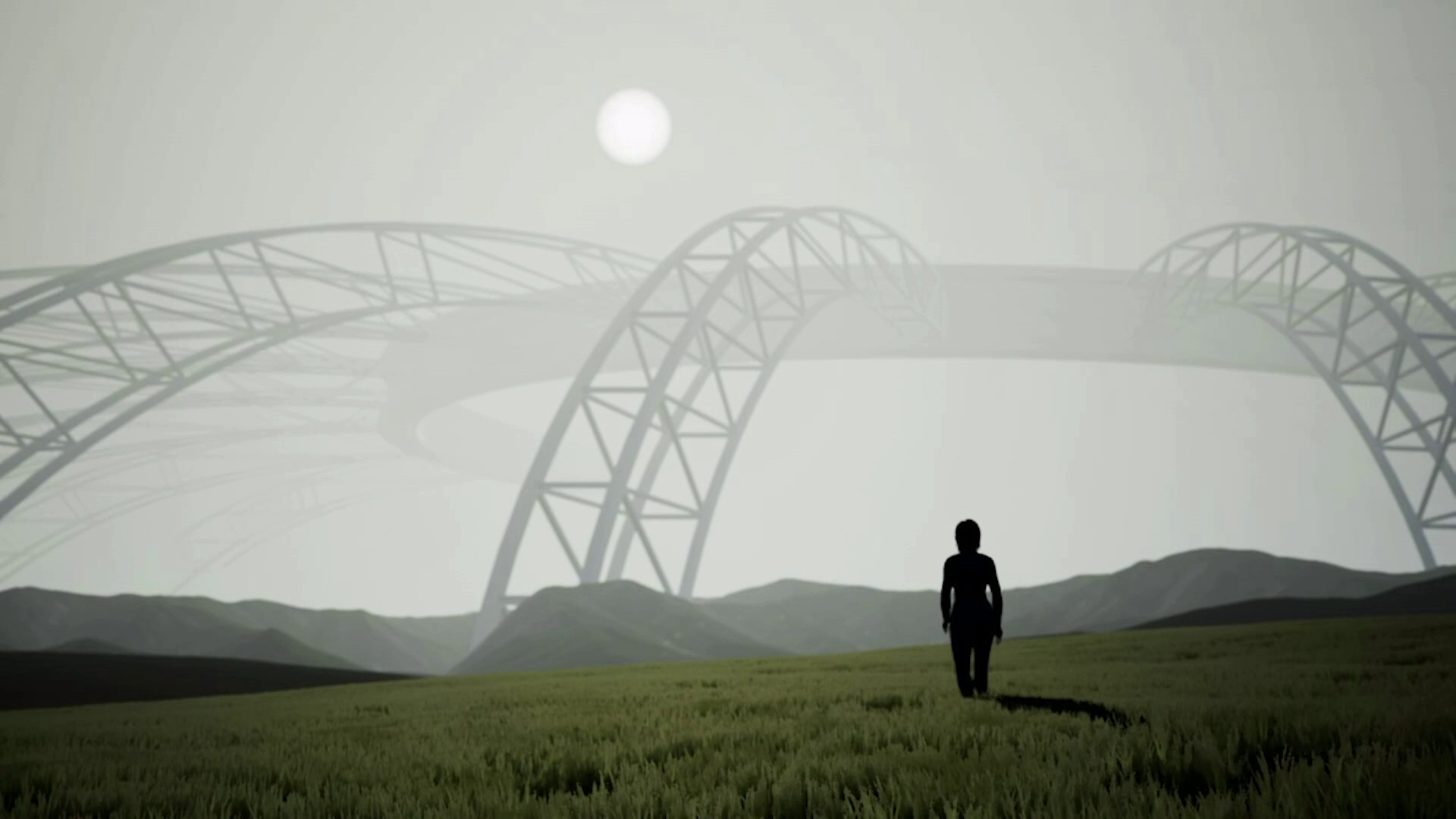 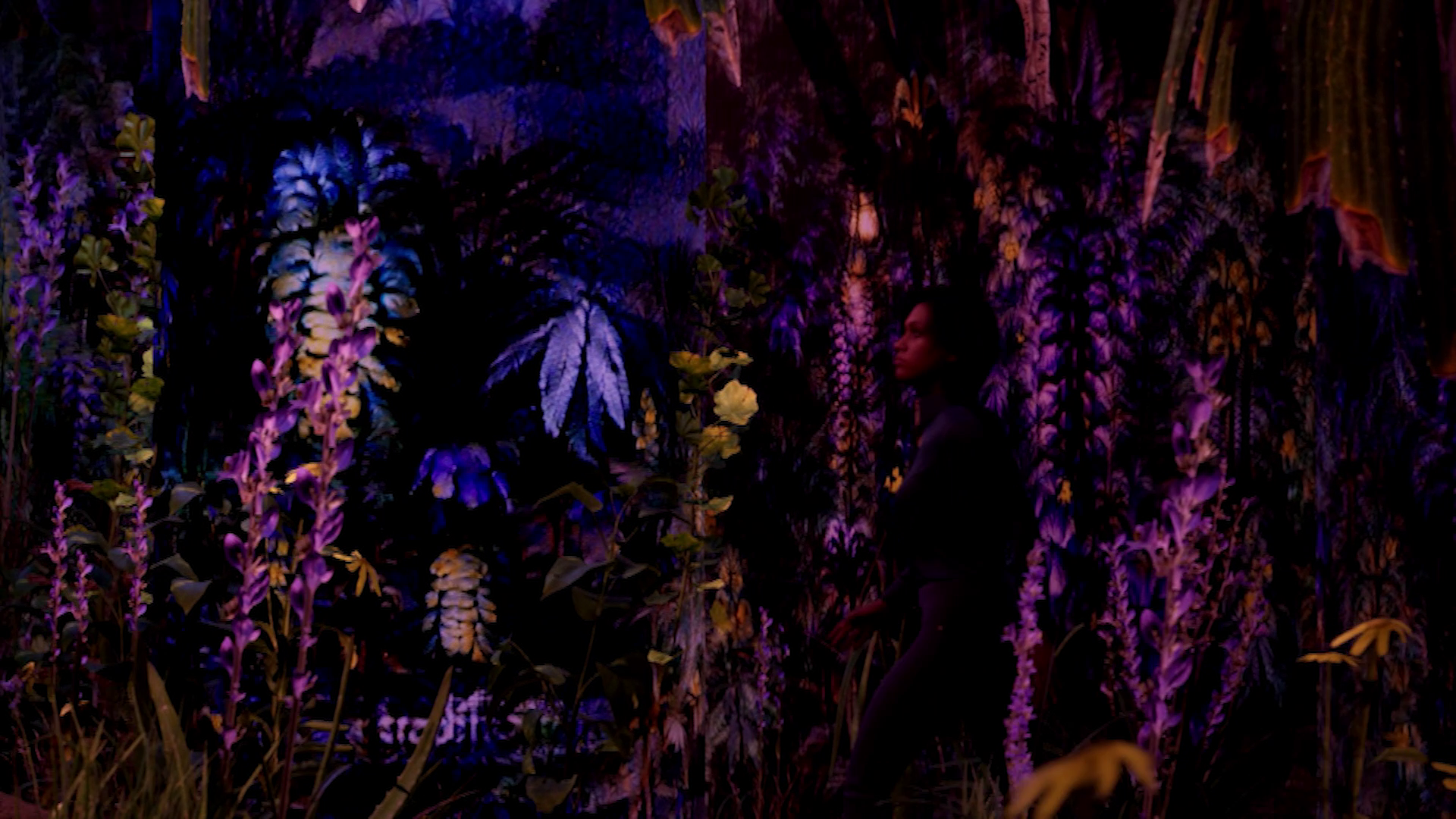 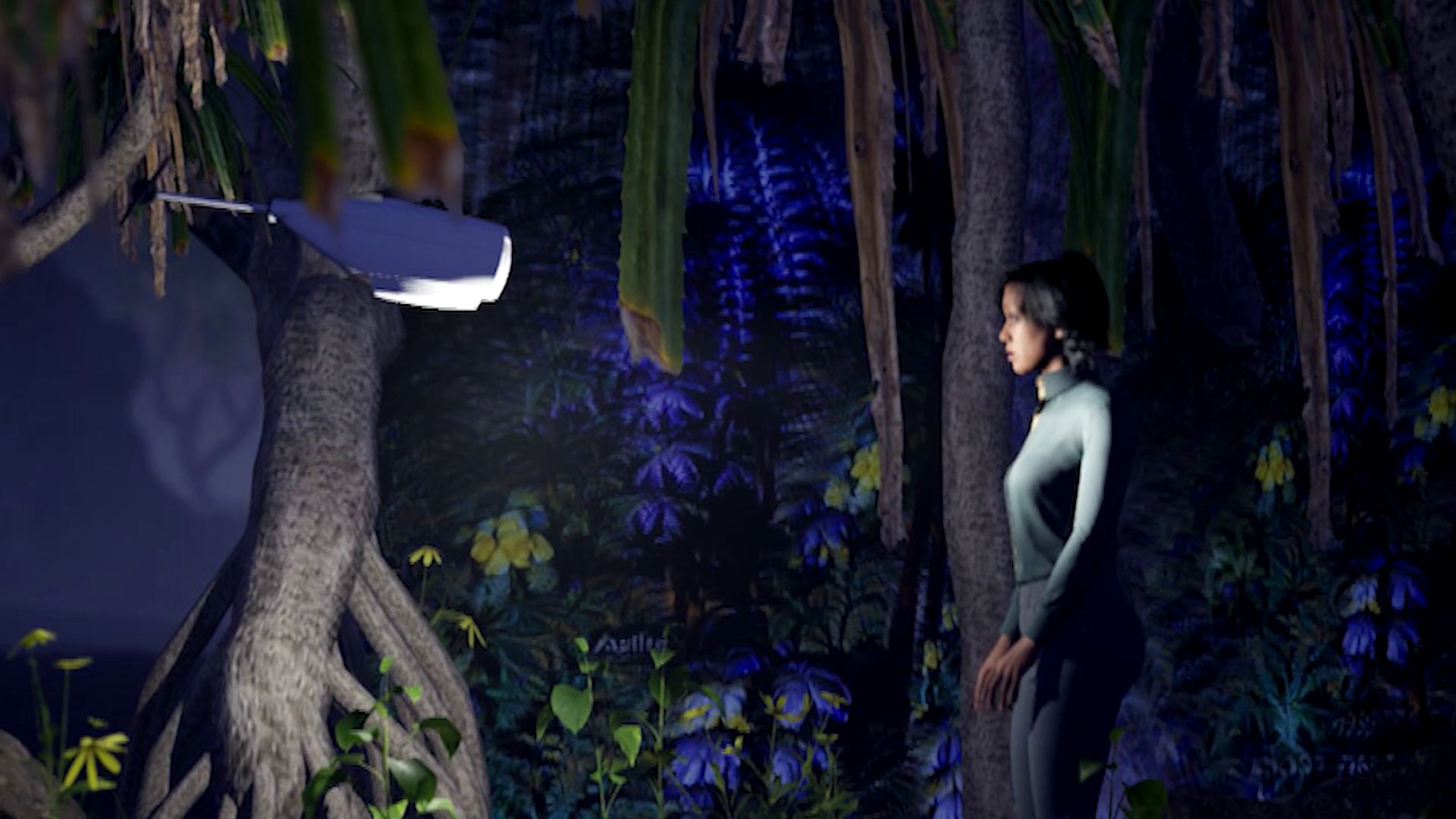 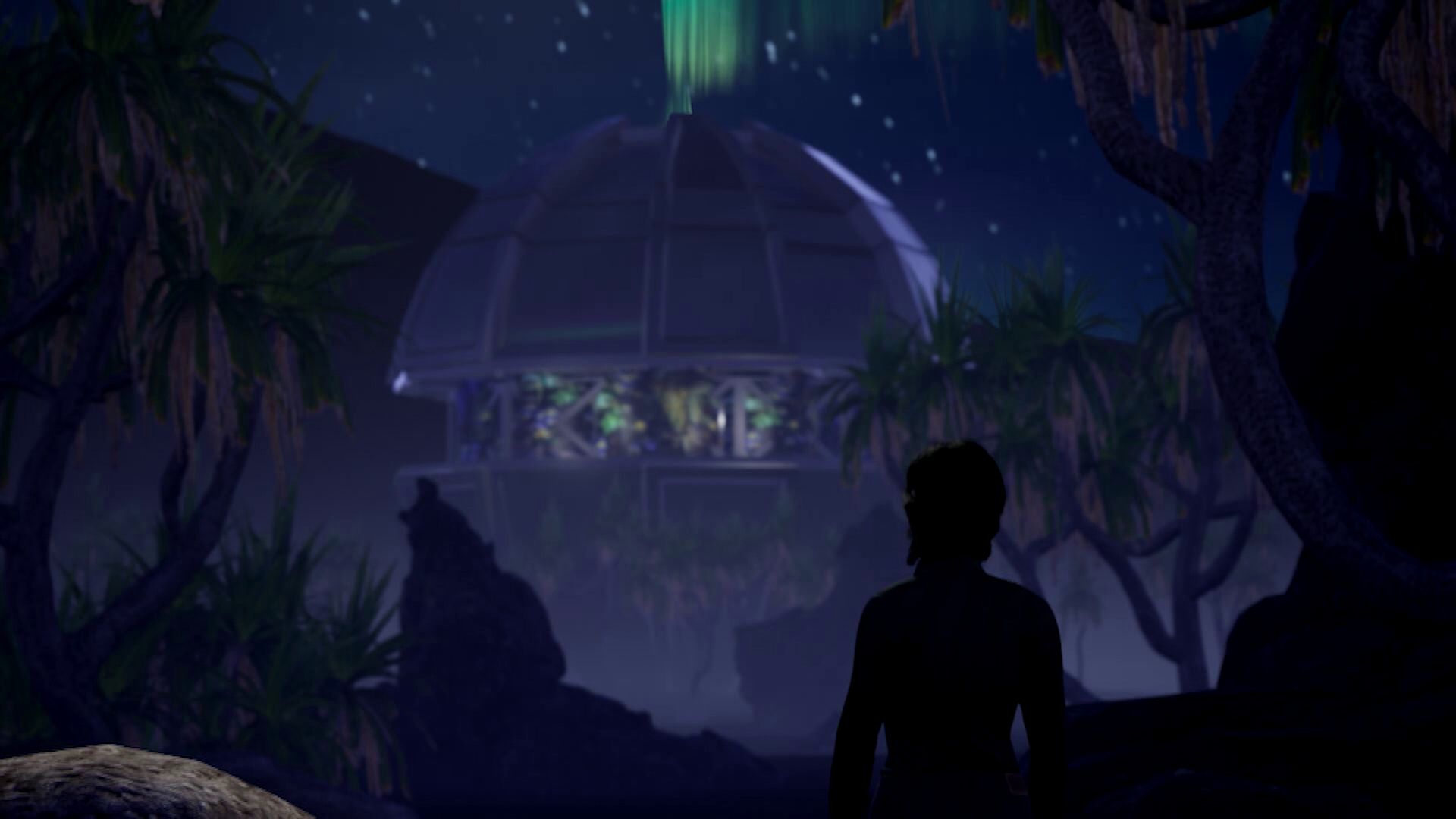 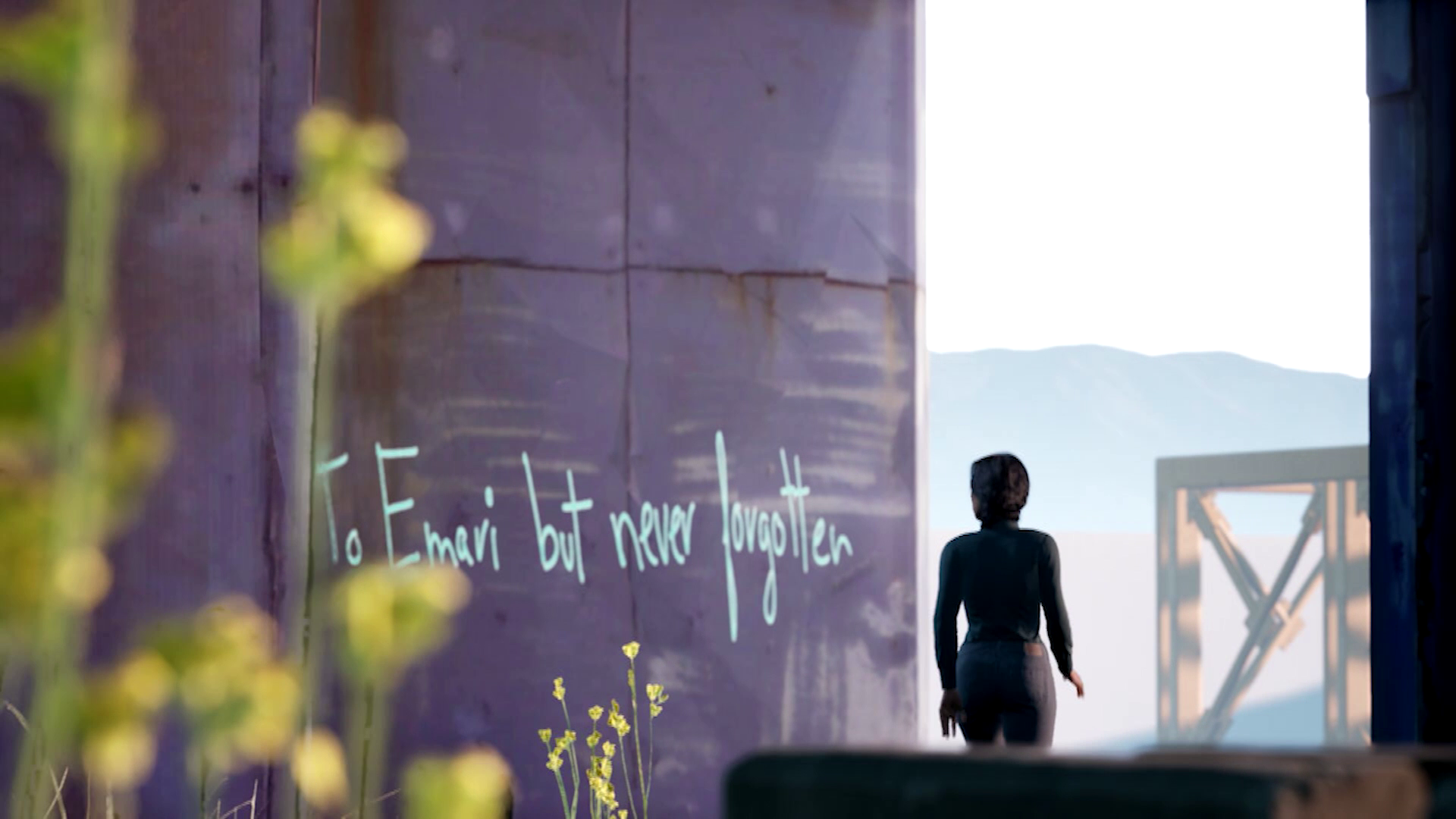 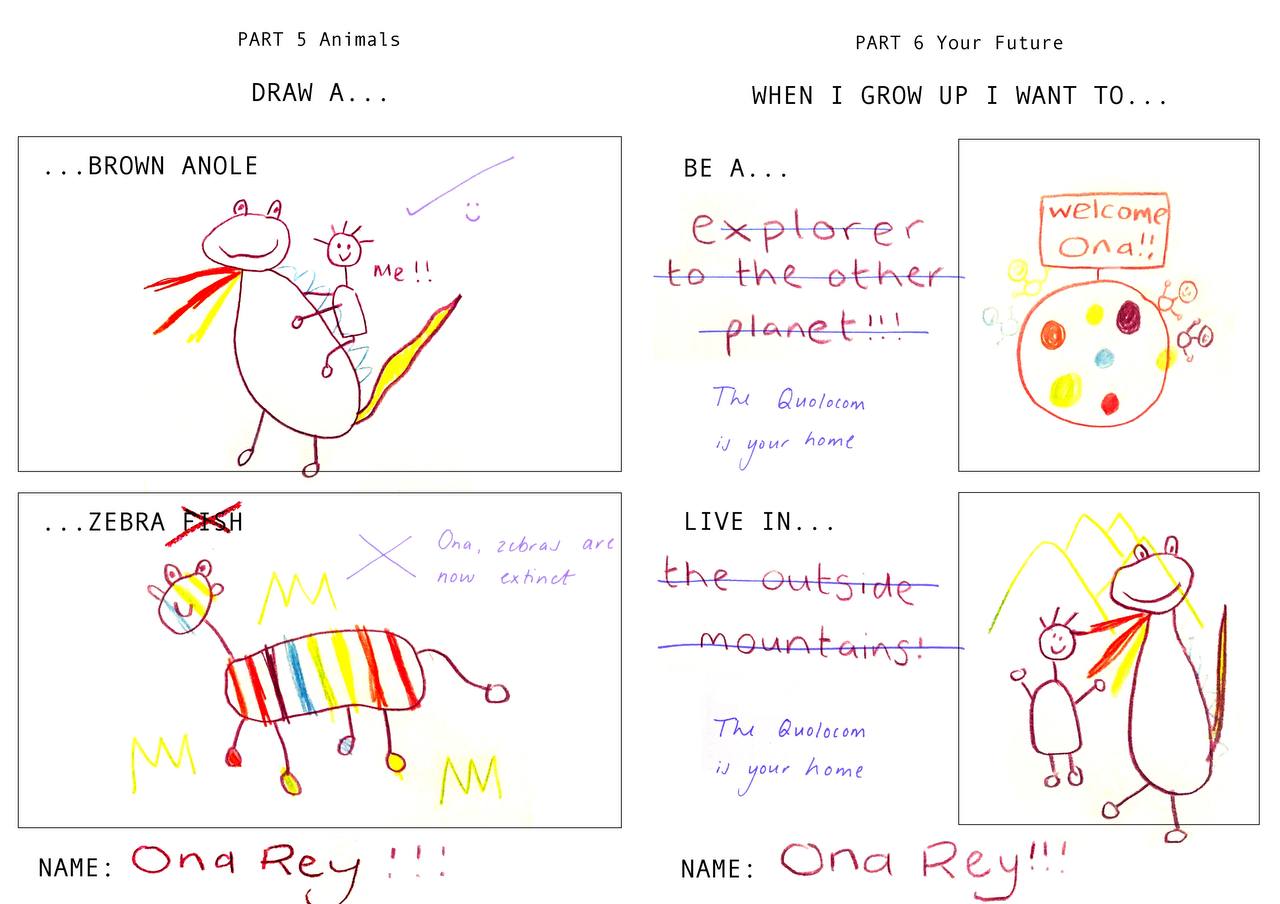