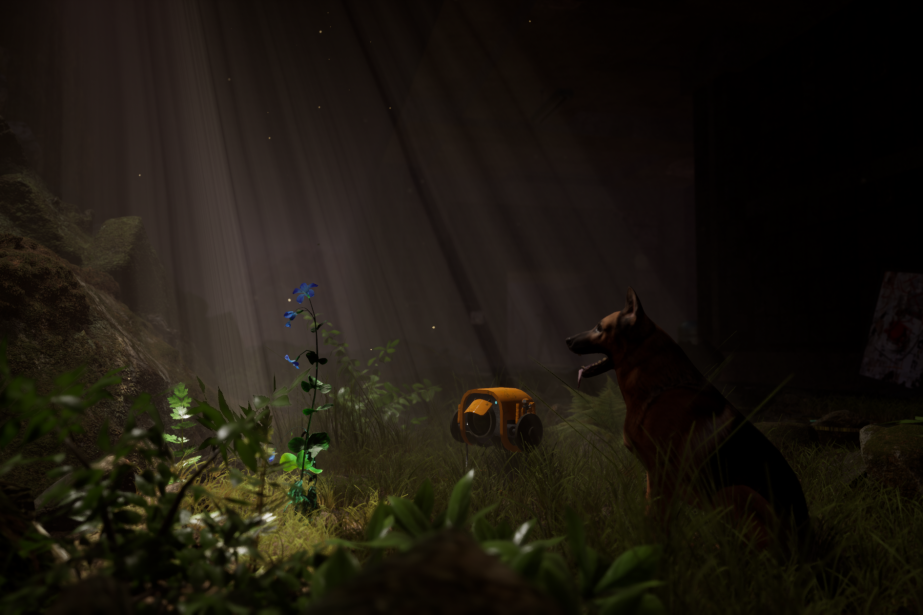 Project New Seed is an interactive exploration game set in 2085 Europe.
.
The premise of the world revolves around a scenario, where humanity failed at tackling climate change. Not the climate caused the downfall and eventual collapse of our society, but disputes among ourselves and a lack of solidarity. 40 years after the collapse, the player enters the world and is able to explore the remnants left behind.
.
But instead of playing as a human, you will be playing as a robot with a dog companion! This is a result of a discontinued EU-funded project, whose only aim is the conservation, documentation and preservation of life. Will it be able to complete its task and fulfill its purpose? 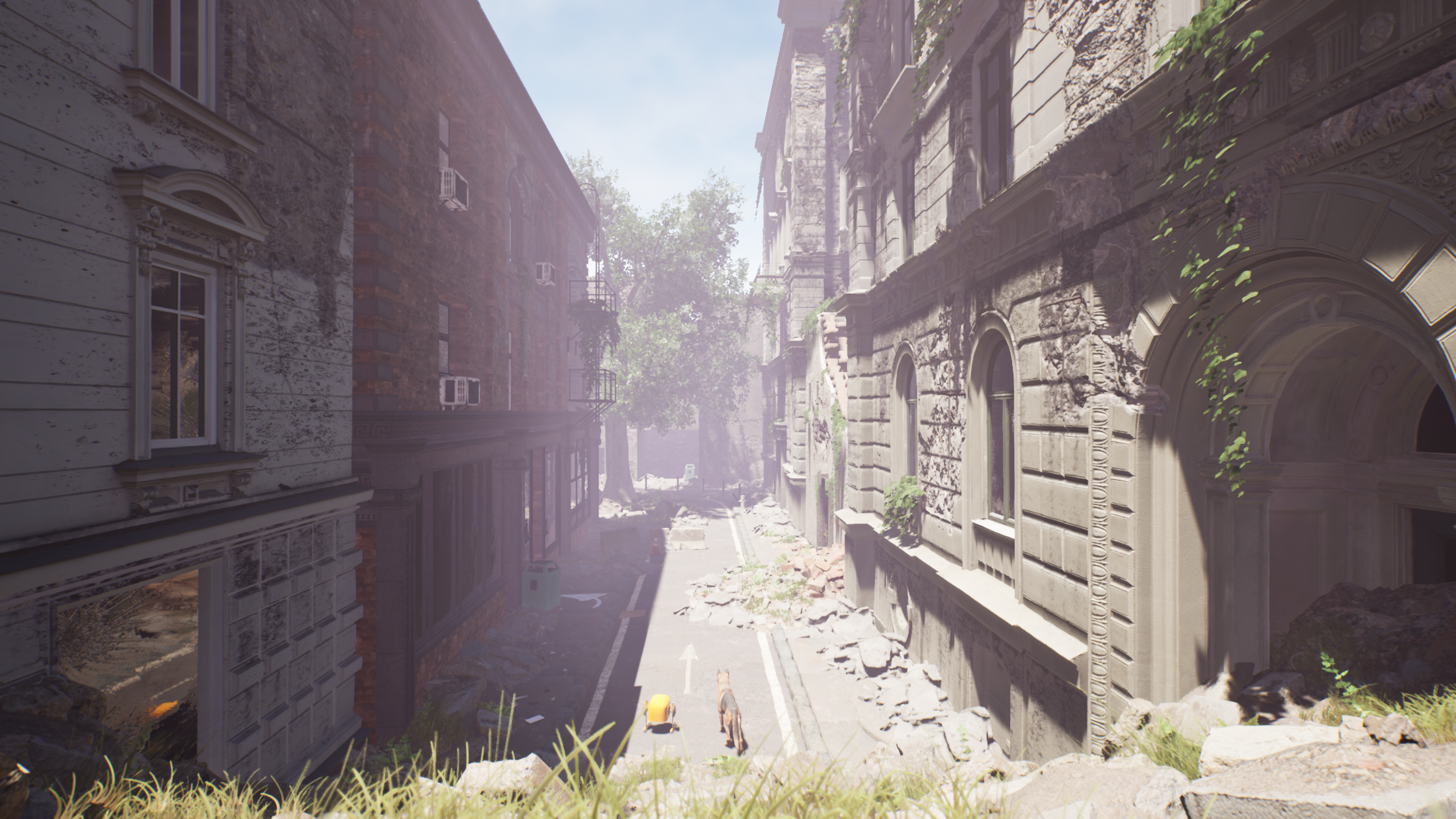 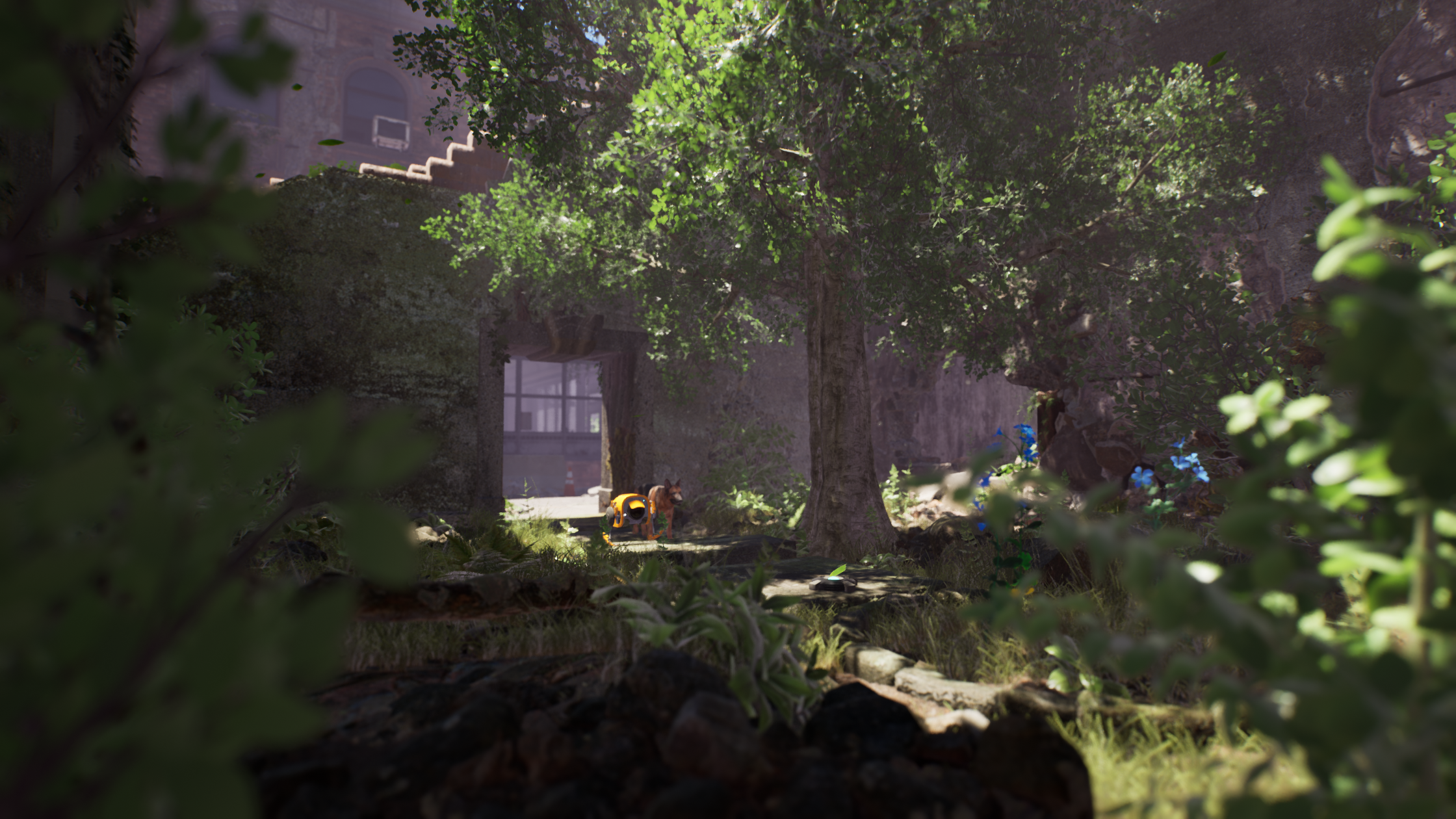 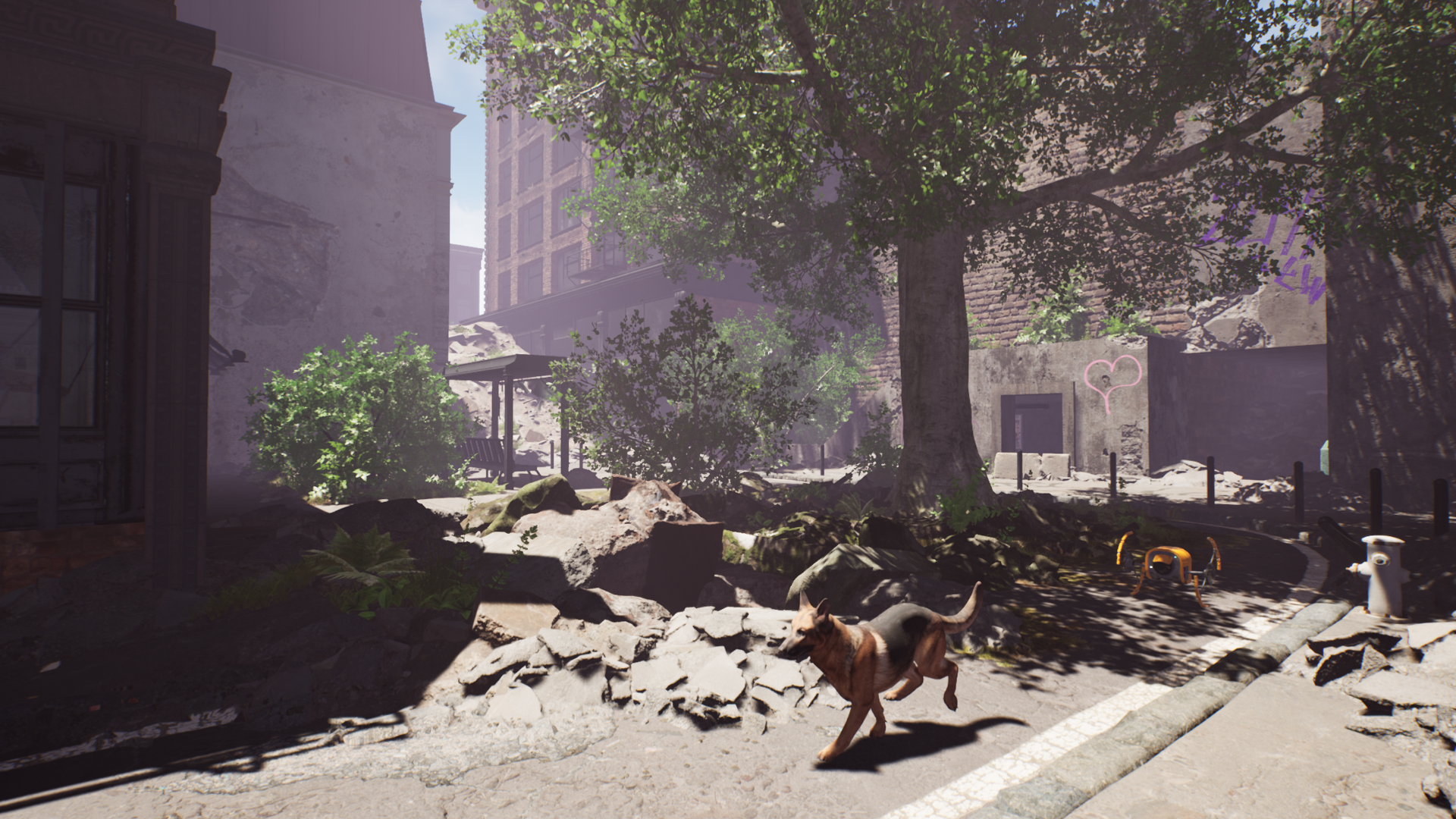 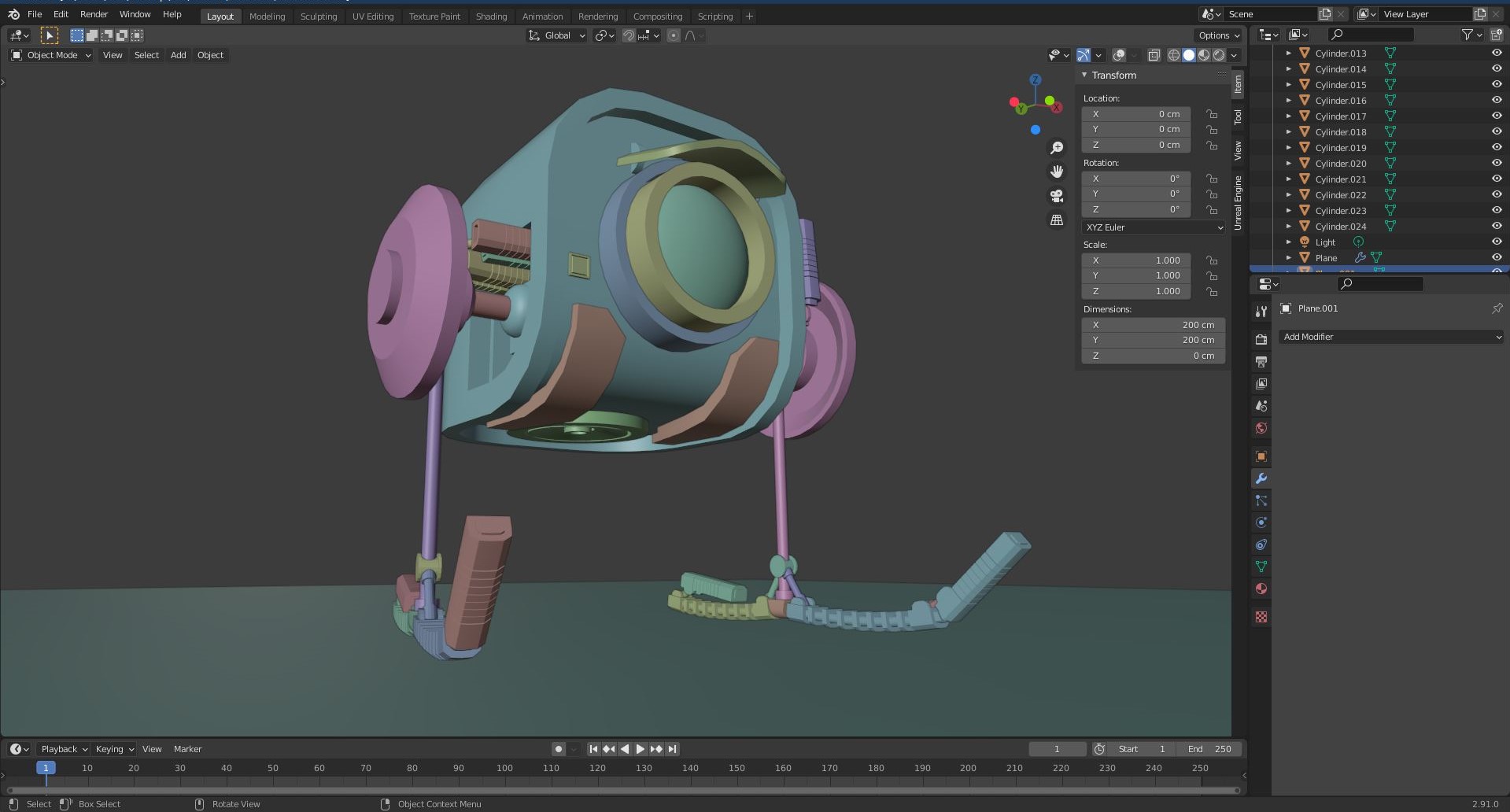 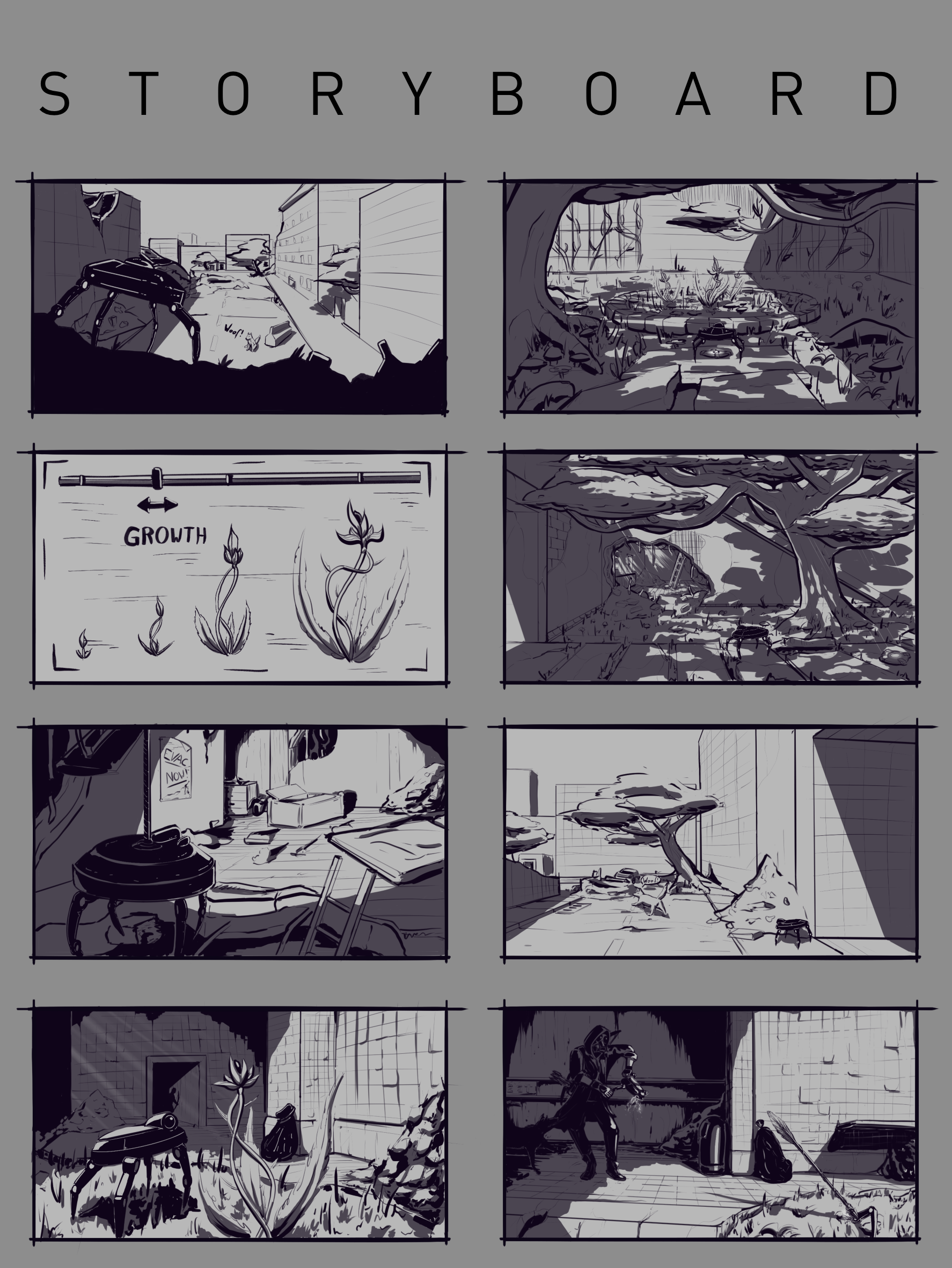