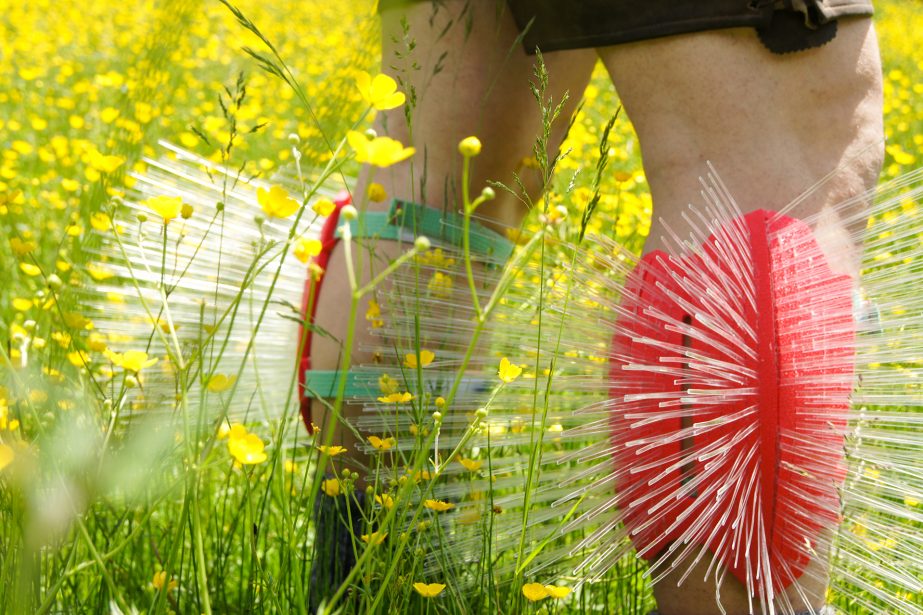 Wilderness in the Anthropocene

The Anthropocene, the age of human of powers creates big difficulties in the goal of preserving the last existing wilderness areas because of the immense human impacts on the world. Synthetic environments, designed ecosystems as well as planned extinction and are now integral to the world formerly known as natural.

To ensure the survival of these areas, human influences need to be alienated and reduced to a minimum.

One important consideration is whether any areas can be led entirely alone or active management or some sort of human guidance is always needed.
Wildness is at once both a landscape condition and a human- nature relationship. Both are legacies we should leave to future generations.

Maintaining wilderness increasingly involves intense human interventions. Because of its small territories and isolation caused by humans, wilderness areas became unsustainable and critically endangered. A lack of wilderness areas would cause a big loss of biodiversity hotspots and effect surrounding ecosystems. The intention is to conserve this last wild areas by extending its territories and connecting them with each other.

Wilderness Tools powered by humans eliminate, counter and reduce anthropogenic influences like the lack of predators or the loss of insects to preserve wilderness and extend it’s capacities.