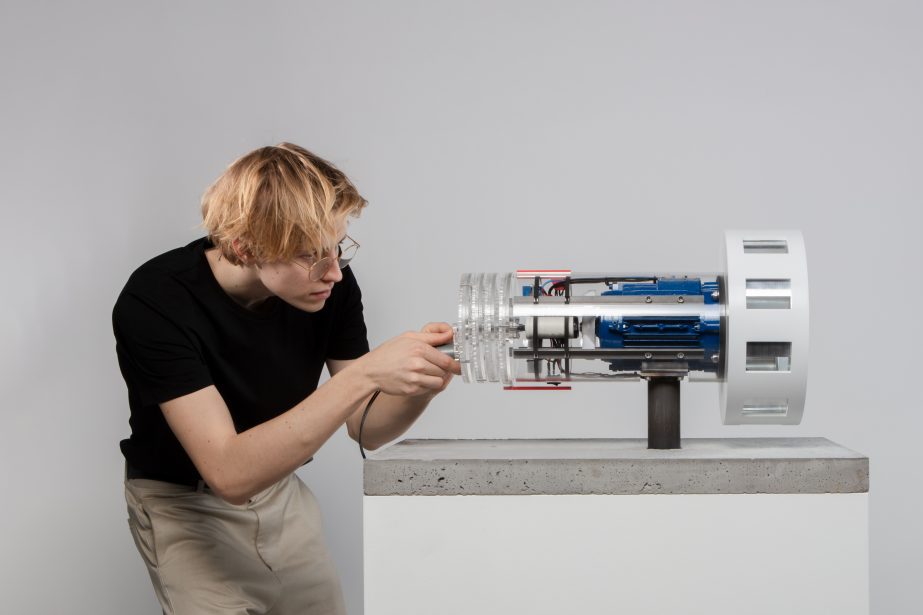 “Political Atmosphere” amplifies the invisible connections between flight turbulence, climate change and war.
.
Even though several research papers observe a strong correlation between climate change and conflict, scientists are still unable to explain the underlying mechanisms. As the complexity of this relationship is impossible to quantify, the installation captures this understanding in a more visceral way. “Political Atmosphere” features a live visualisation of the surrounding flight traffic and a custom-made, industrial-sized siren. The constant feed of open data received by an ADS-B antenna is paired with a mechanical set of gears, picturing the slow violent build-up of potential until the tipping point is reached. The gear-transmission adapts its speed in accordance to the current flight density and ultimately provokes the release of the siren.
.
On a day with average flight traffic, the siren noise might be recurrently triggered every 20 to 30 minutes. As one of the major CO2 emitters, the aircraft is taken as a representative source of anthropogenic impact to drive the installation. Through ongoing atmospheric pollution, aviation is inflicting increased turbulence (e.g. a meteorological phenomenon called clear-air turbulence) on itself. These small scale phenomena are inherently bound to larger systems like the Jet Stream, which in turn affect the occurrence of extreme weather events worldwide. A growing community of scientists claim those climatic phenomena to be major contributors to events like the Syrian Civil War, which was in part caused by a drought, the worst the country had seen in 900 years..
.
The howling roar of the siren, both literally and metaphorically, has become a part of reality in conflict-torn areas. At last, it is starting to echo back on western society. 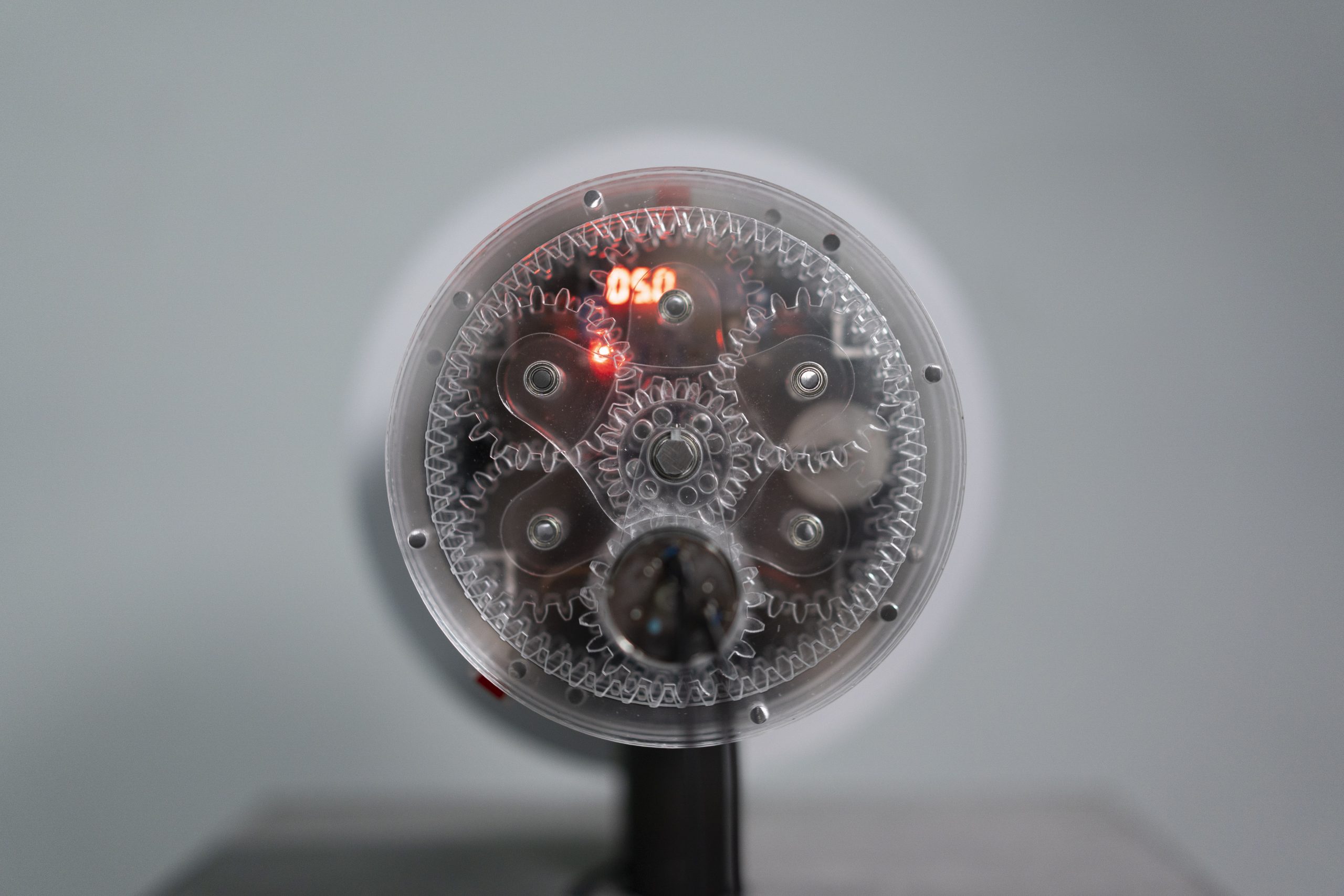 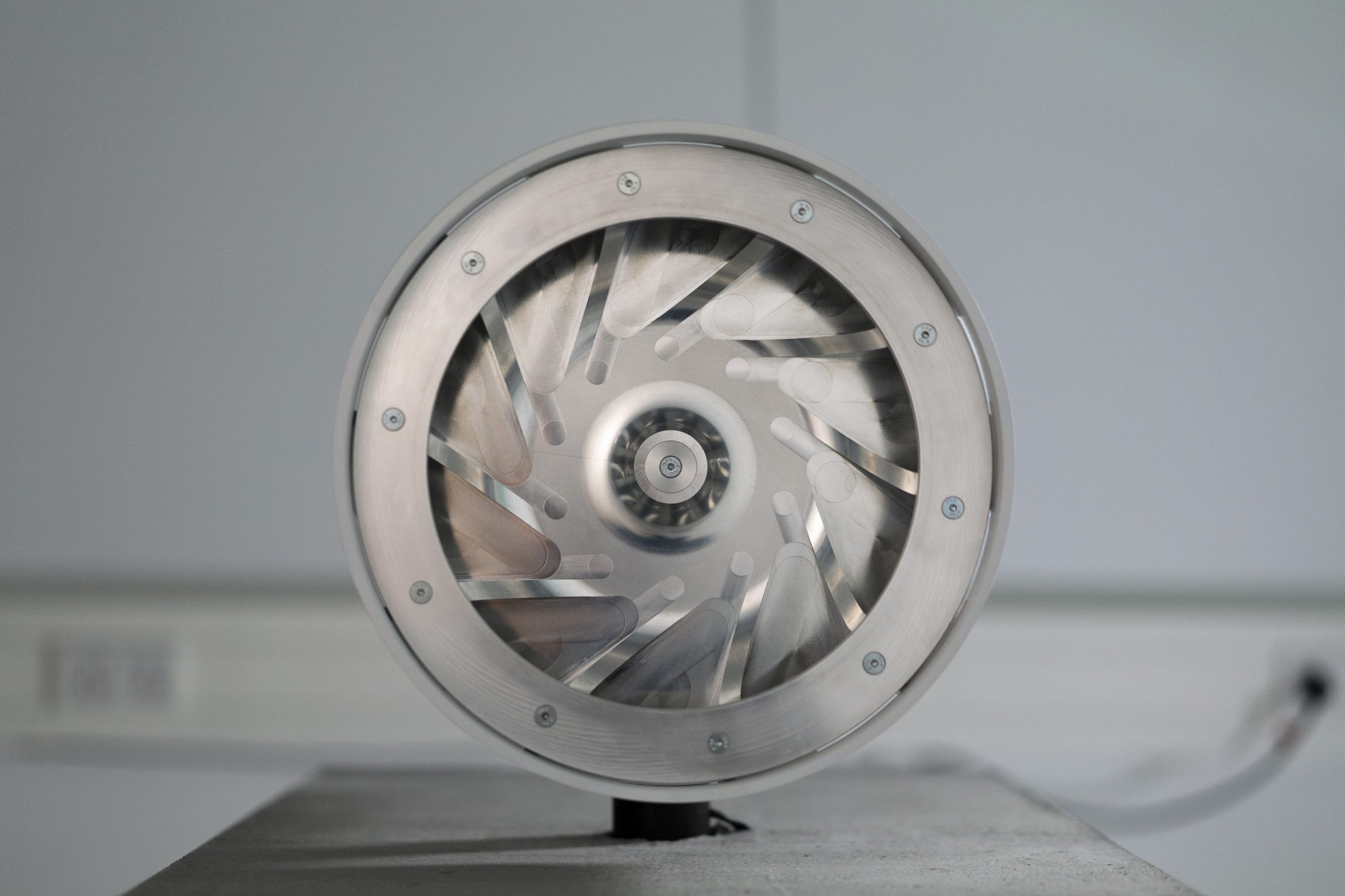 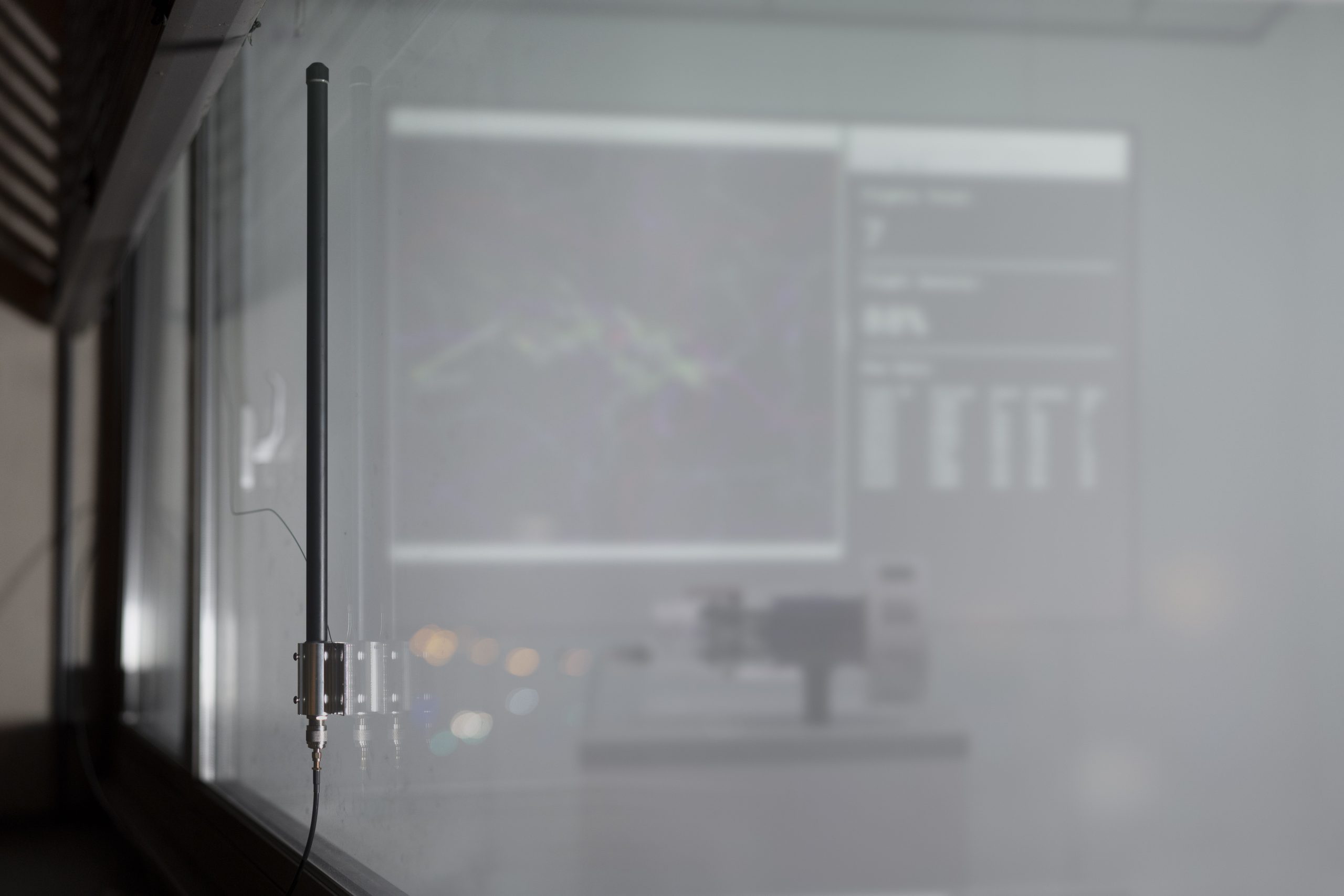 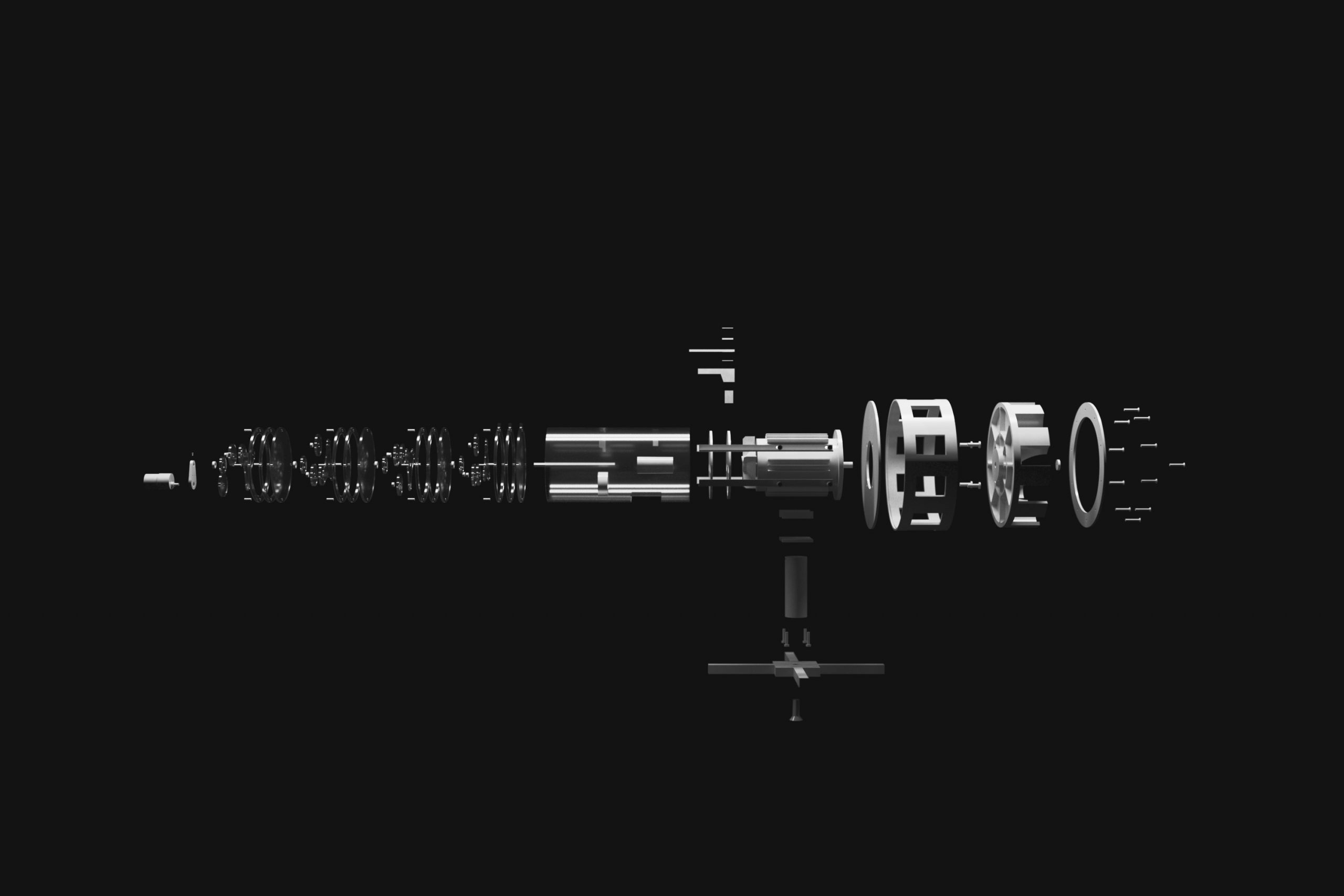 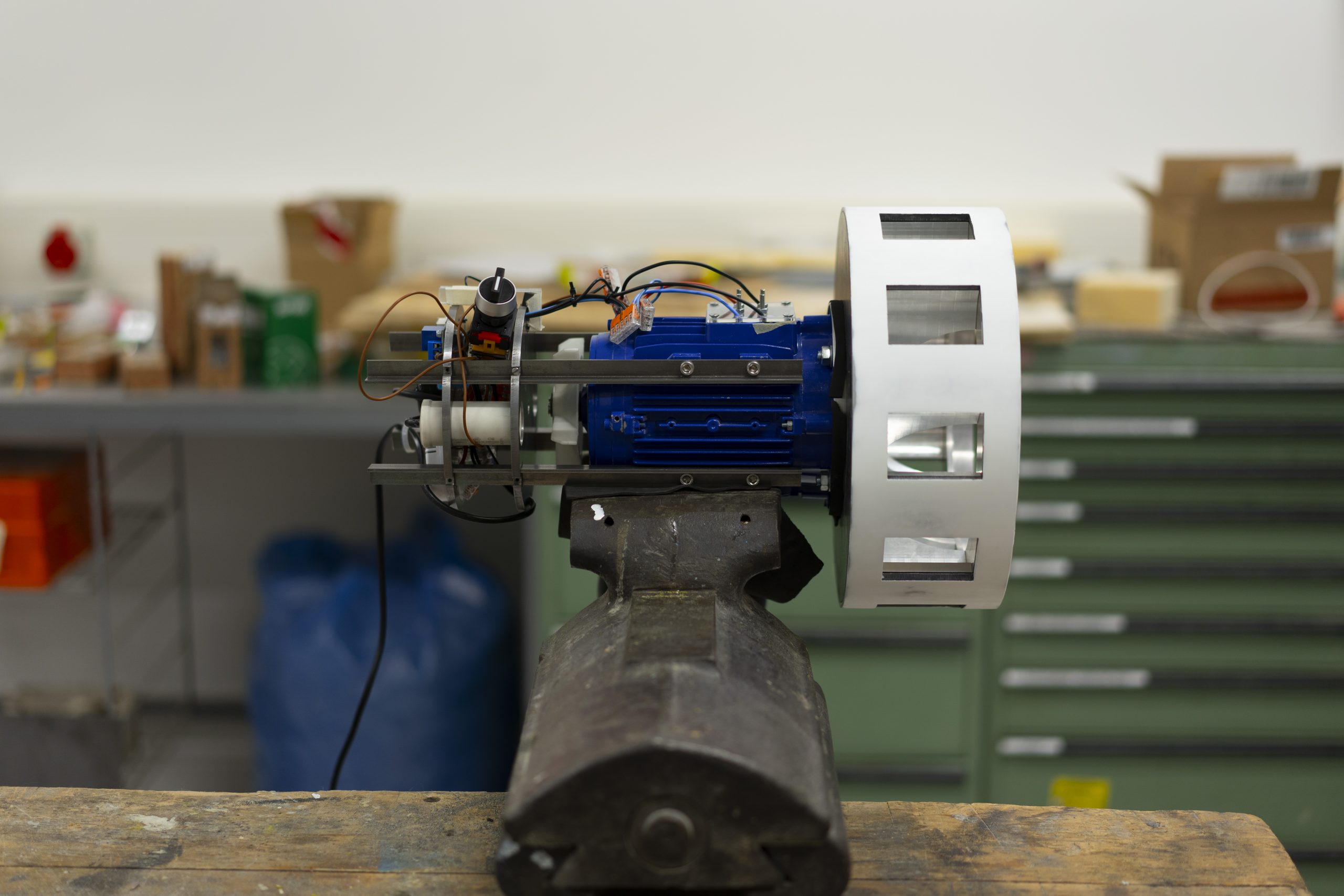 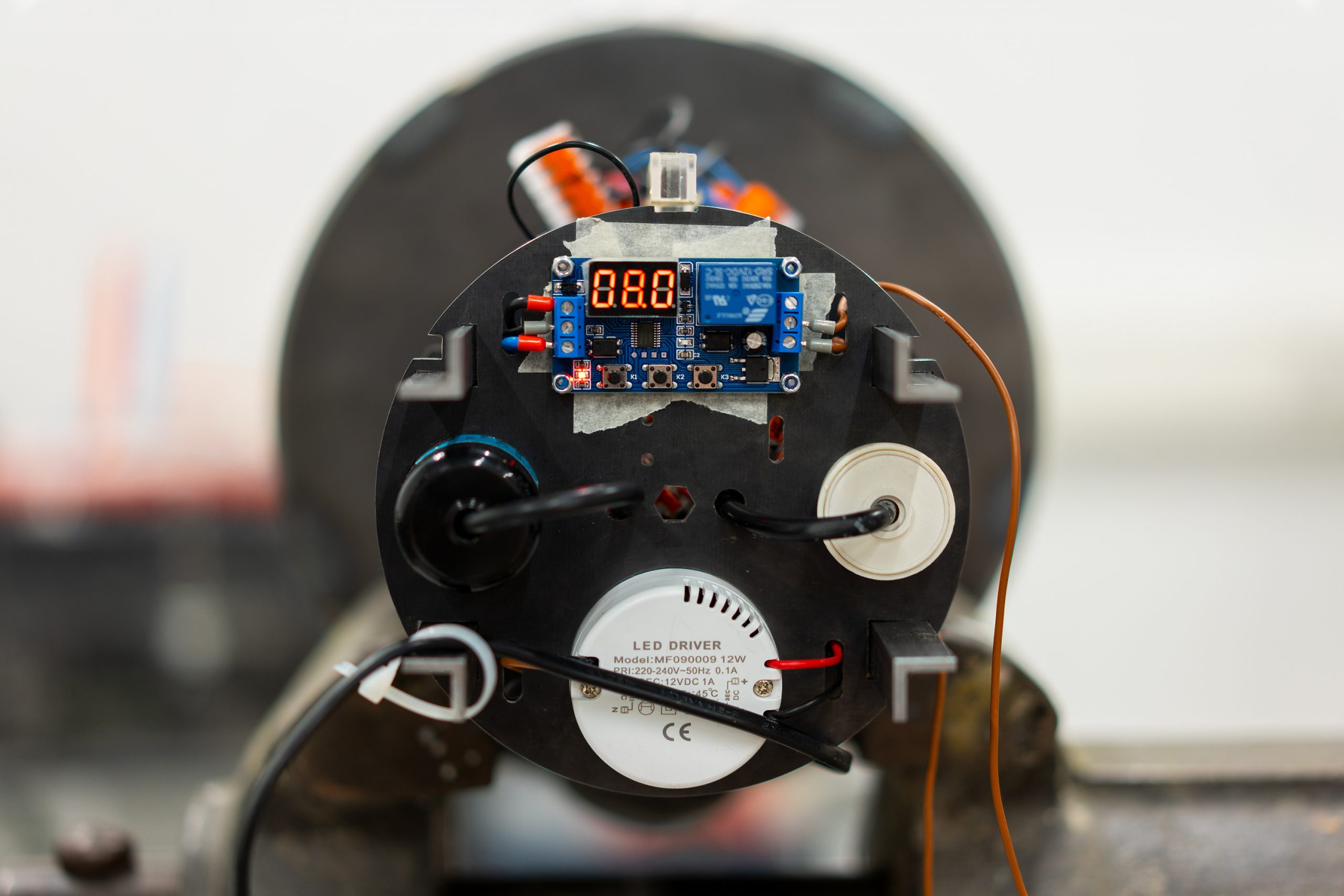 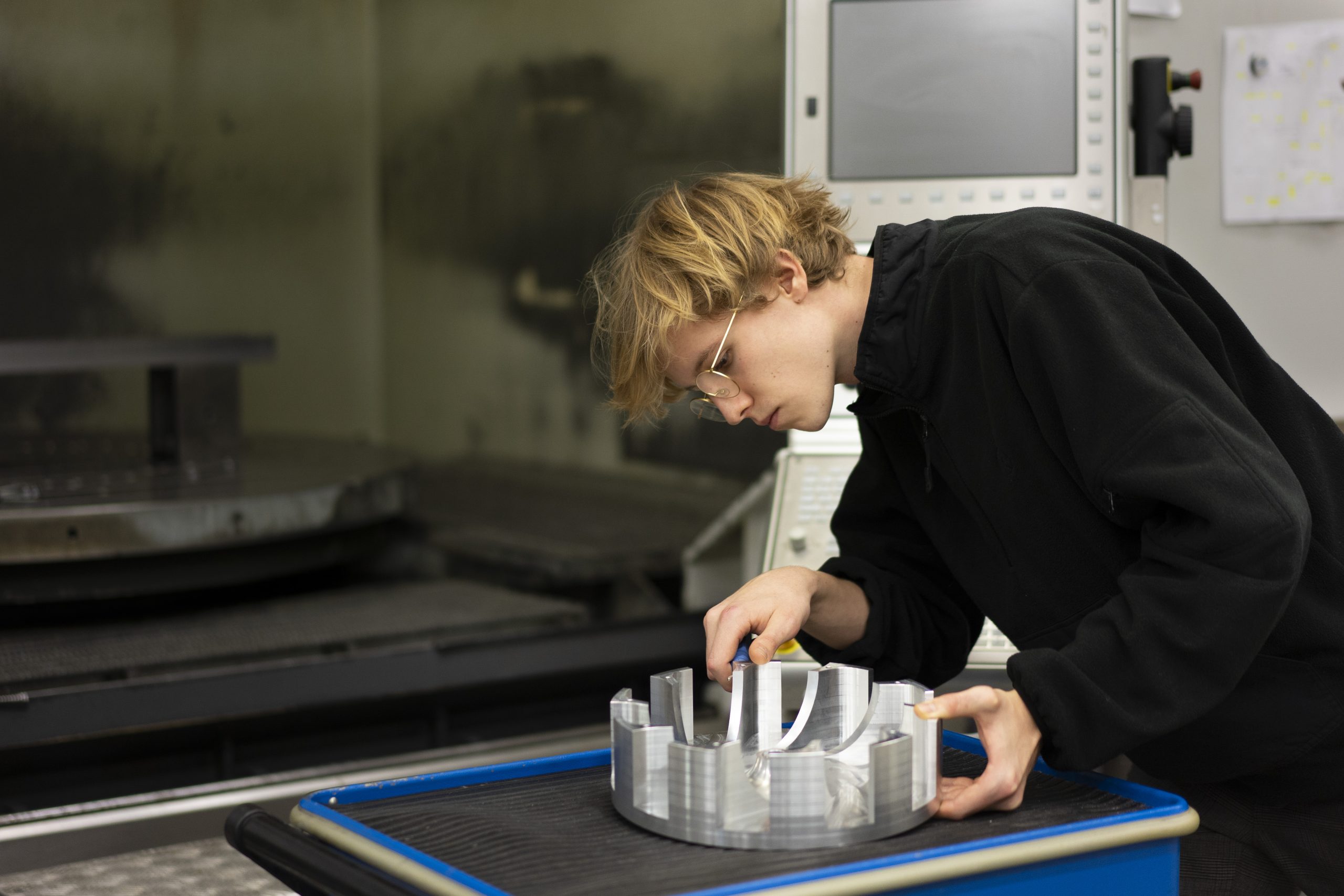 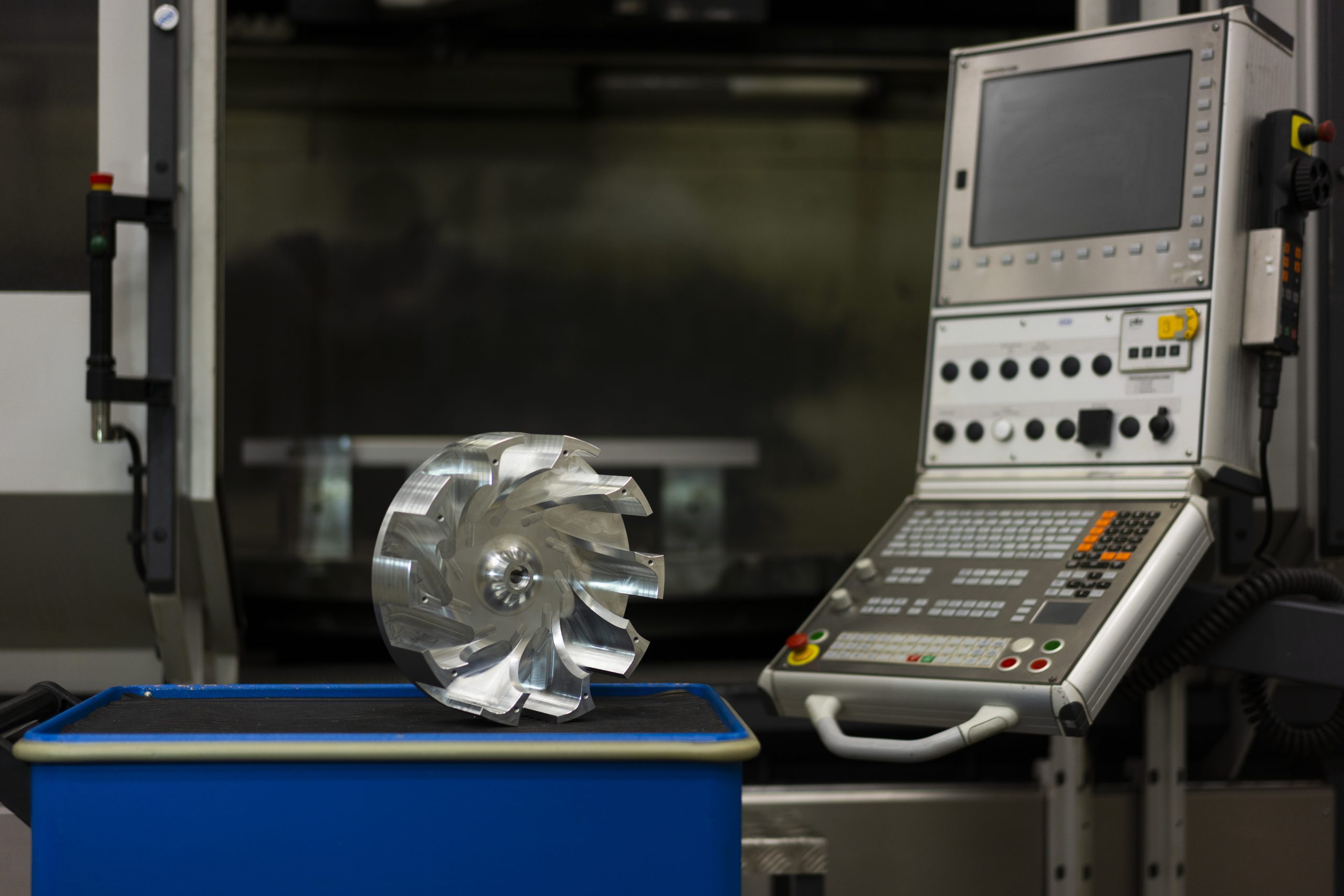