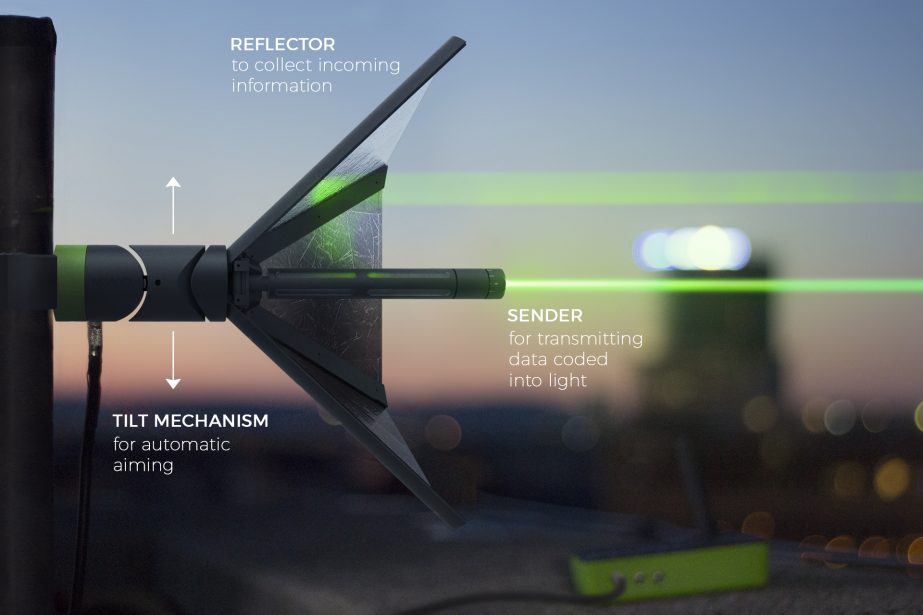 OWN (Our Wireless Network)

OWN (Our Wireless Network) is an open source system to build an independent network infrastructure.

In contrast to current networks, which are essentially controlled by corporations and open to government interference by design, OWN is a distributed system that shares a common database and is maintained by its community, thus making the monopolist handling of data by third parties impossible.

Users contribute to a network formed between equal nodes by installing a DIY receiver and connecting it to the network via visible light. Using a data carrier like light for transmitting information minimizes the chances of surveillance, while the basic hardware setup is buildable even from repurposed household objects.