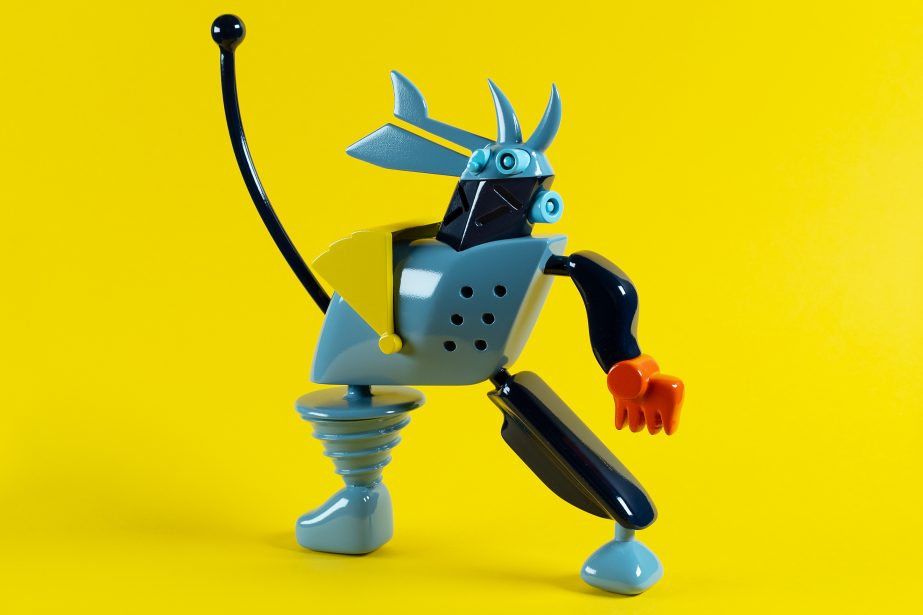 Artificial intelligence plays an increasingly important role in our everyday lives. Instead of fear and rejection, I wanted to find out how far artificial intelligences – which are usable here and now via the internet – can be used as a tool in a design process. It soon became clear that productive collaboration would require rethinking the image of AI as an adversary and exploring other collaborative modes. Besides the cliché of AI replacing humans, there are numerous other theories on how AI and humans can live together. An exciting one is the “Centaur” approach, in which humans and machines bring their best features to the table to collaborate.
.
The Centaur approach was theorized when Garri Kasparov lost a chess tournament to IBM’s Deep Blue in 1997. Instead of feeling overwhelmed and defeated, he saw a new and exciting form of chess emerging in which machines and humans share the best features.
.
To explore collaborative modes between humans and AI in a design related context, this experiment will explore the Centaur approach in a design process. In this iterative process, which is tailored specifically for children, humans and artificial intelligence work together to design toys. 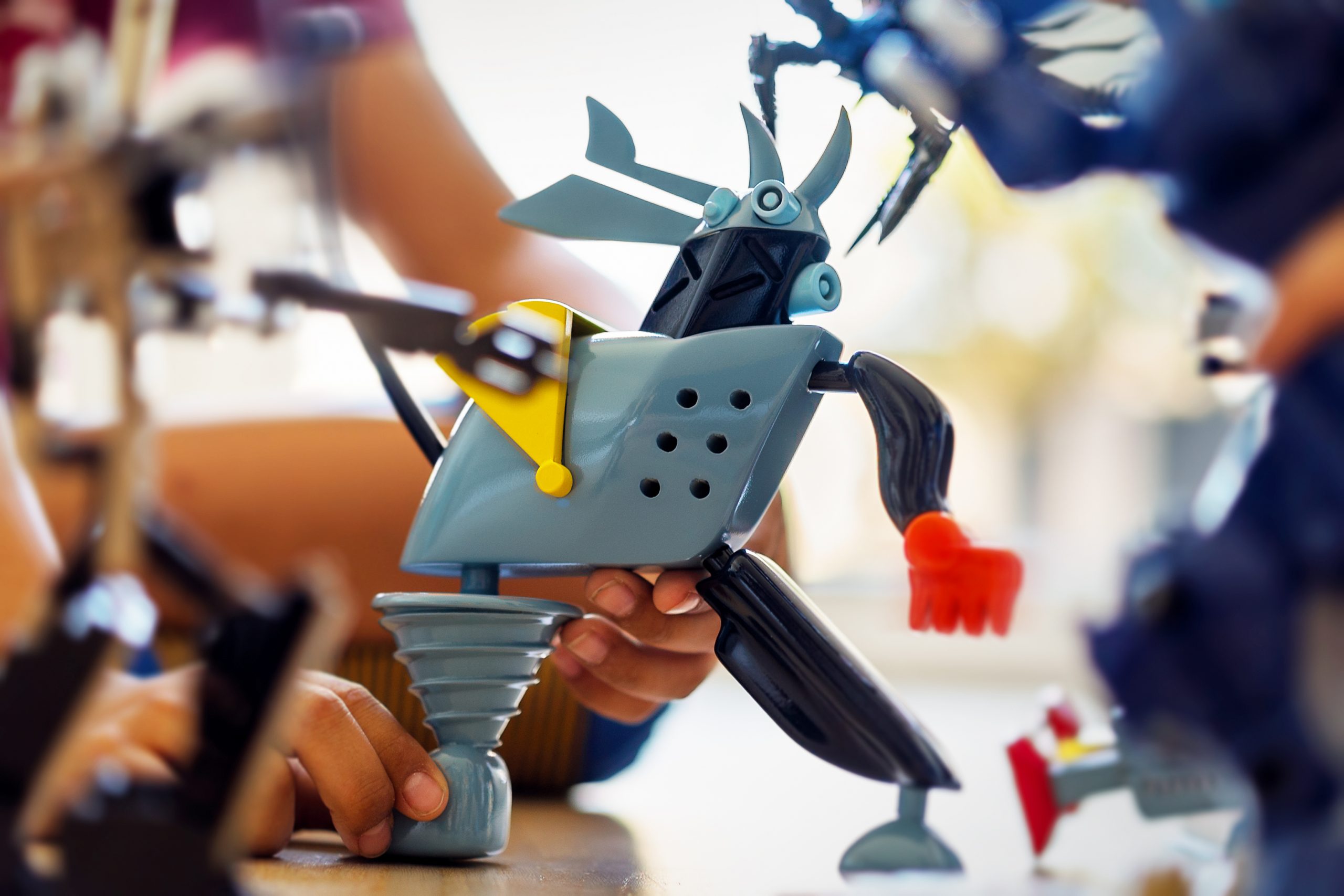 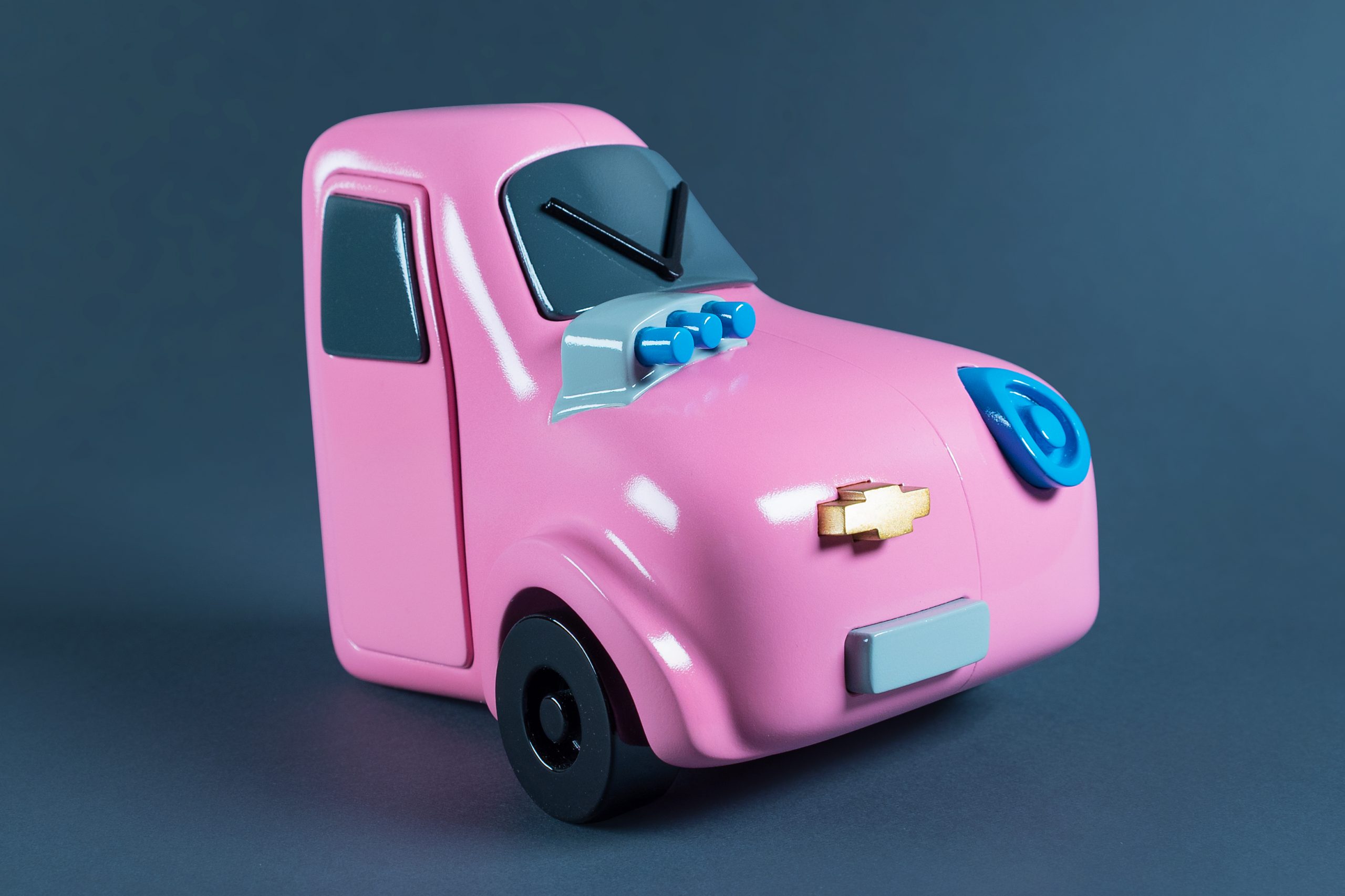 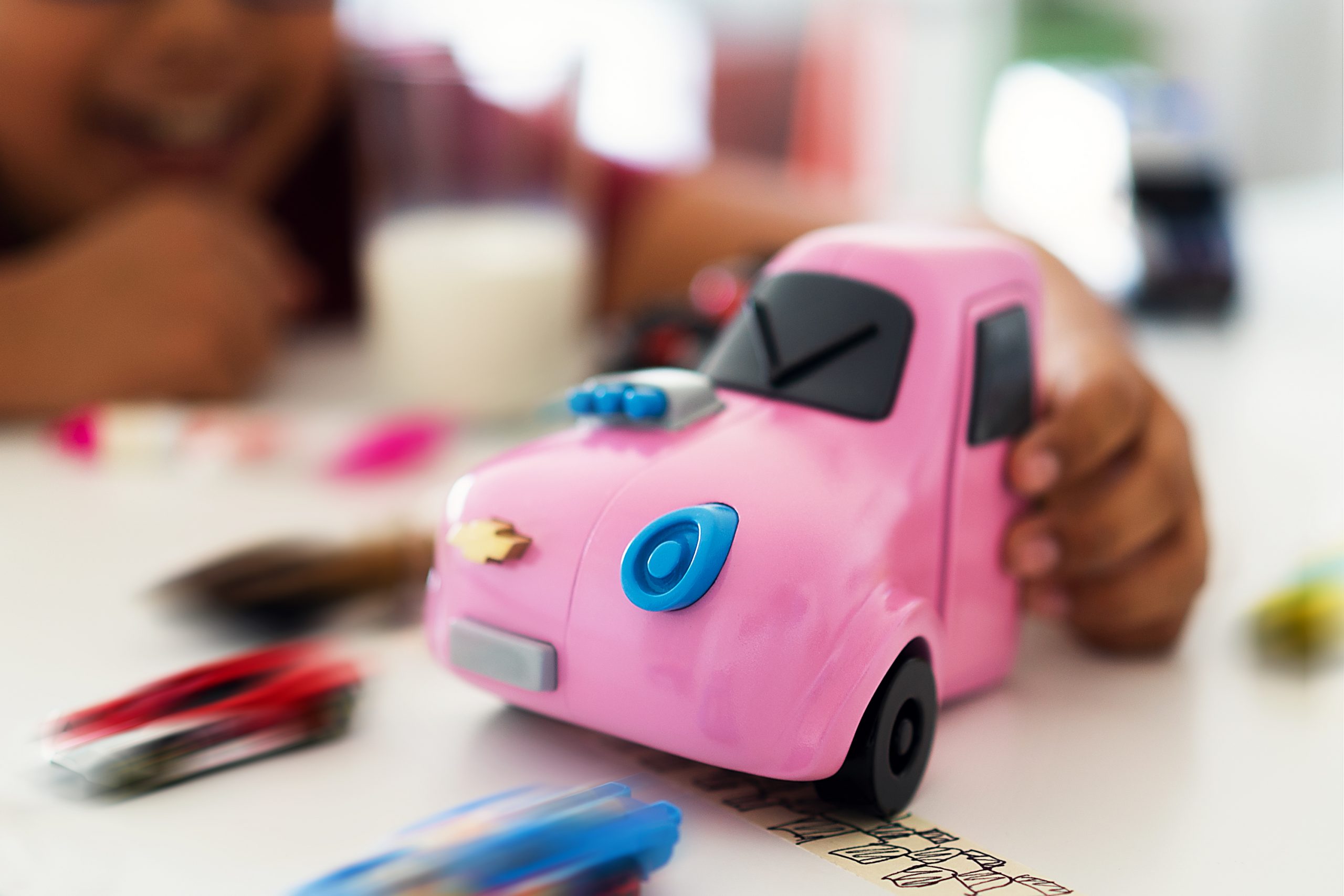 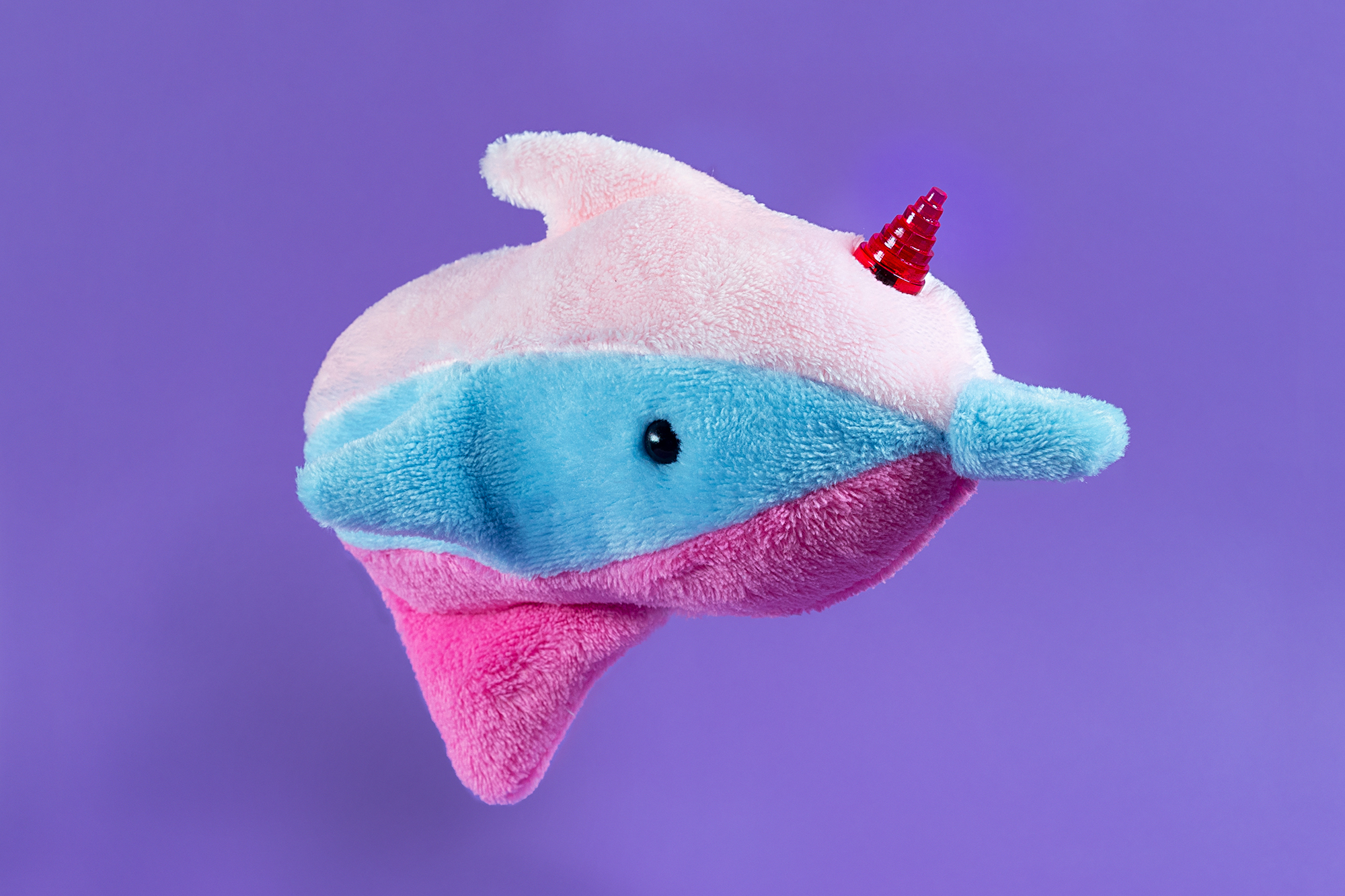 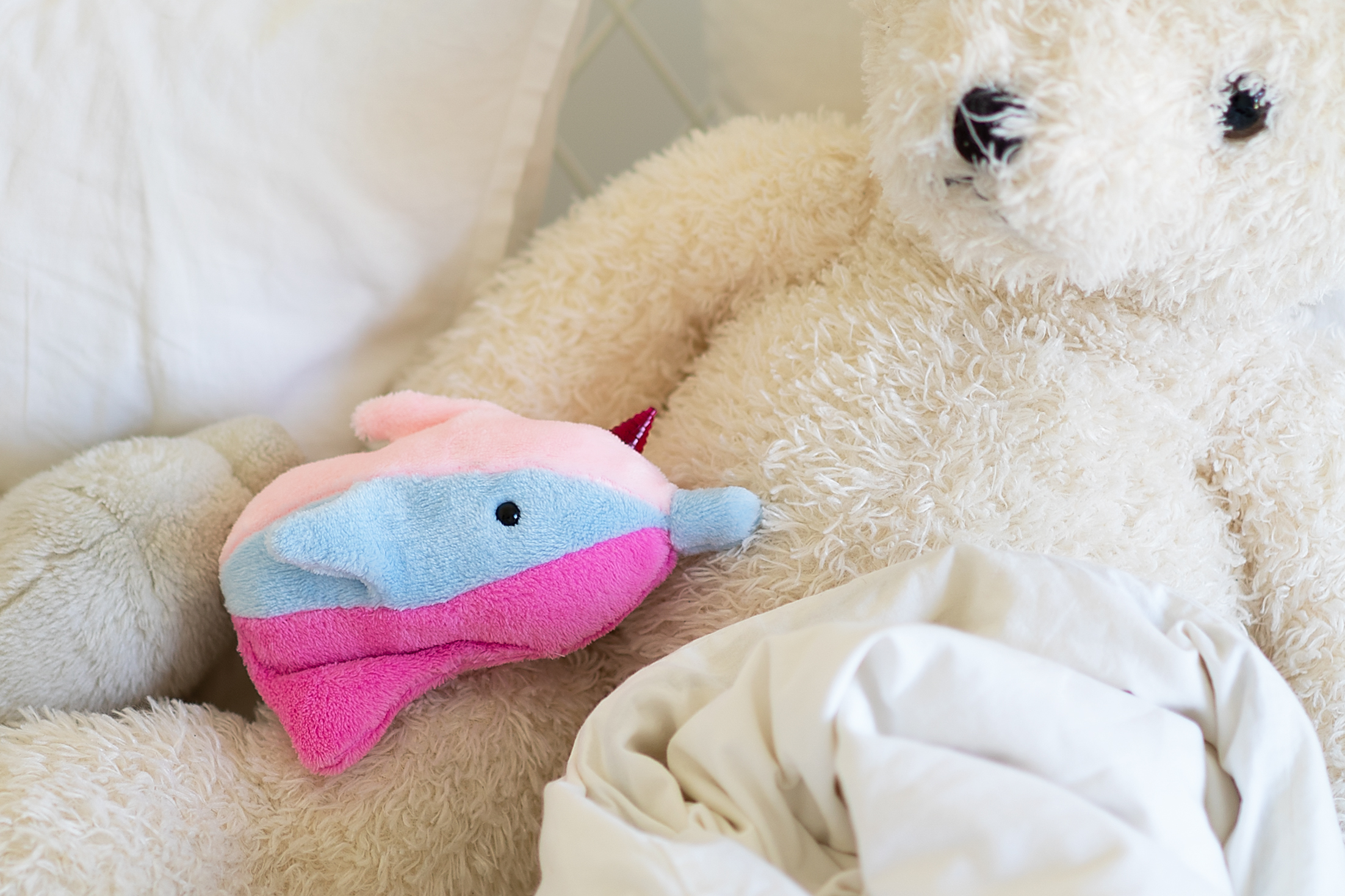 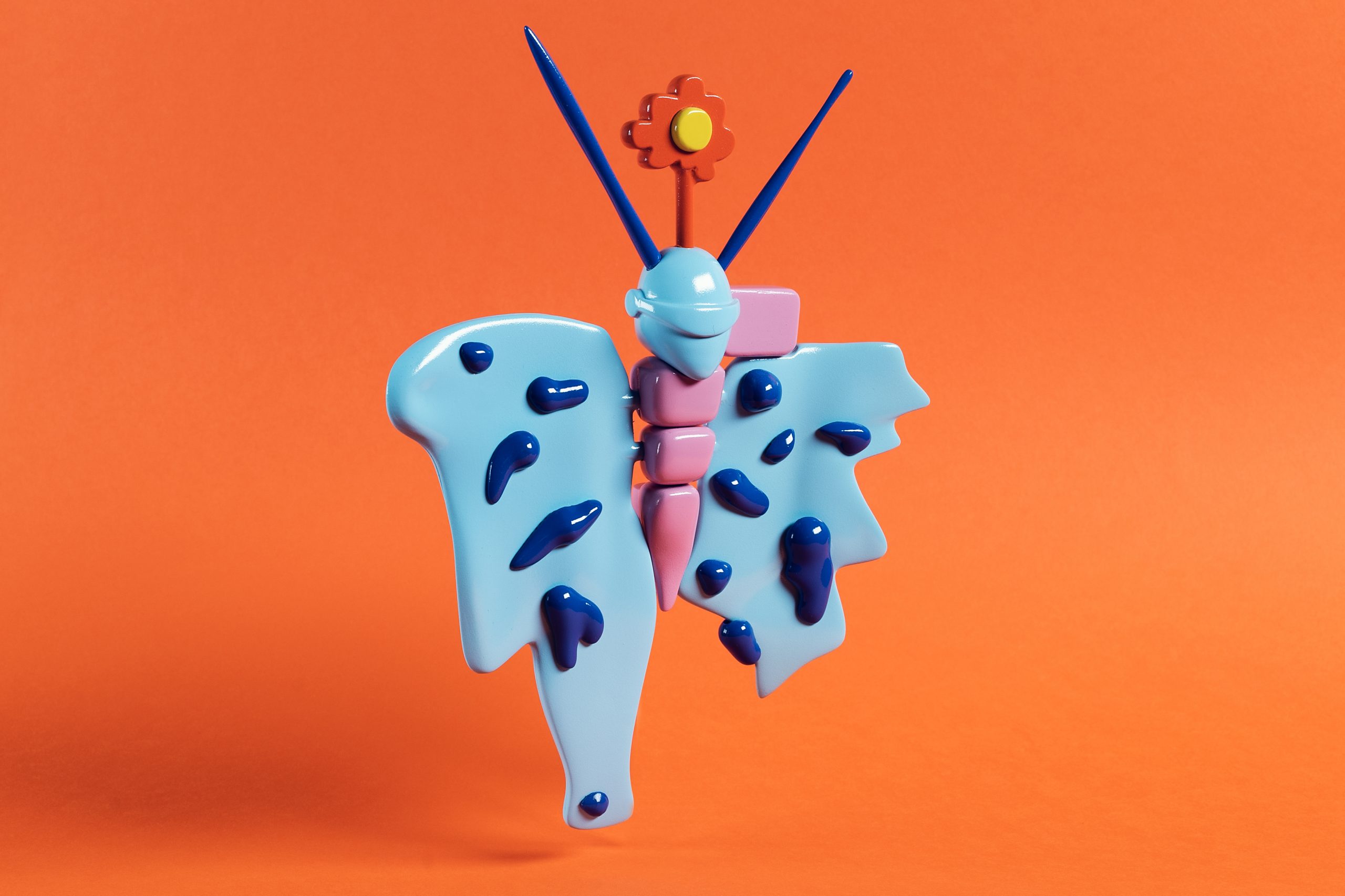 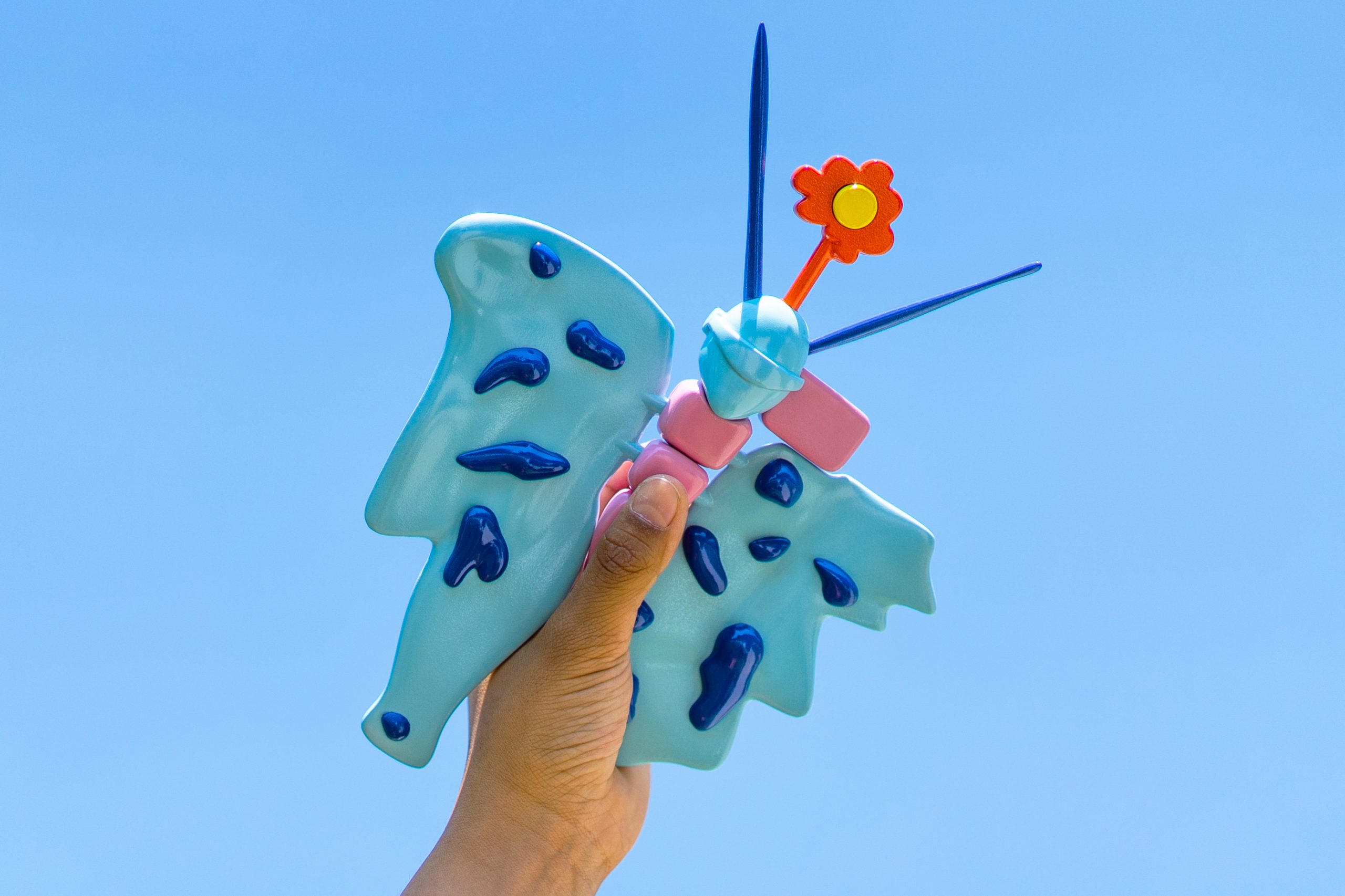